Frank Garrard, who passed away in November, worked at city business for 37 years 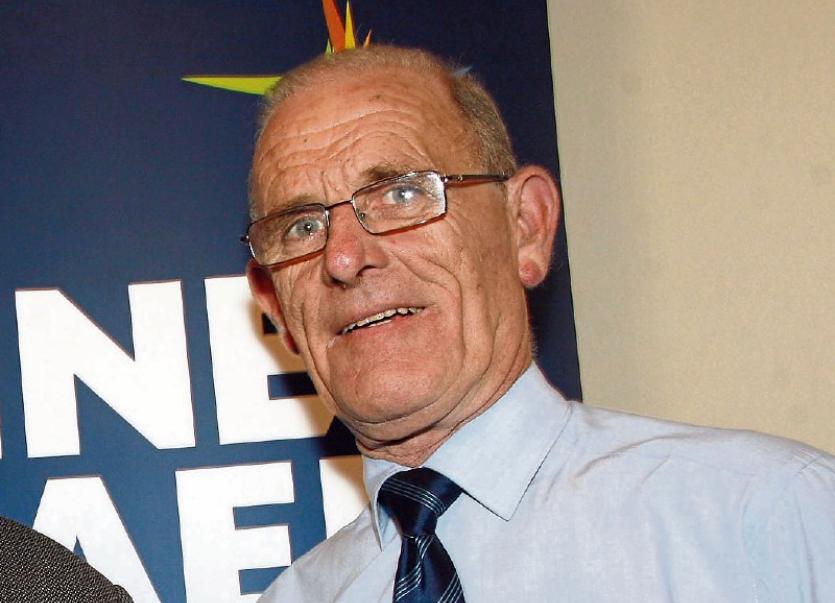 STAFF at a Limerick business have posthumously honoured a well-loved colleague with the title of ‘employee of the year’.

Every two months, a member of staff is nominated for the award of employee of the month, with one of these six then winning the annual title.

Staff at the O’Connell Avenue business had their annual Christmas night out in January, and there, it was unanimously decided Frank should be given the prize after he was named employee of the month in the course of the last year.

“It is a fitting tribute to his years of service, and what he meant to staff here,” said Robert Byrne, who manages the business.

His sister, Senator Maria Byrne added: “It shows how highly thought of Frank was by the staff that they gave this honour to him.”

Normally, the staff member who lands the award is given a voucher.

But in this case, having spoken to Frank’s sister Rita – who also works in Bobby Byrne’s – it was decided to buy a cup engraved with his name.

Later this year, Fairview Rangers will hold an under-age tournament where players will compete for the Frank Garrard memorial trophy.