COMMENT: Lessons for all in Limerick man's tragic death 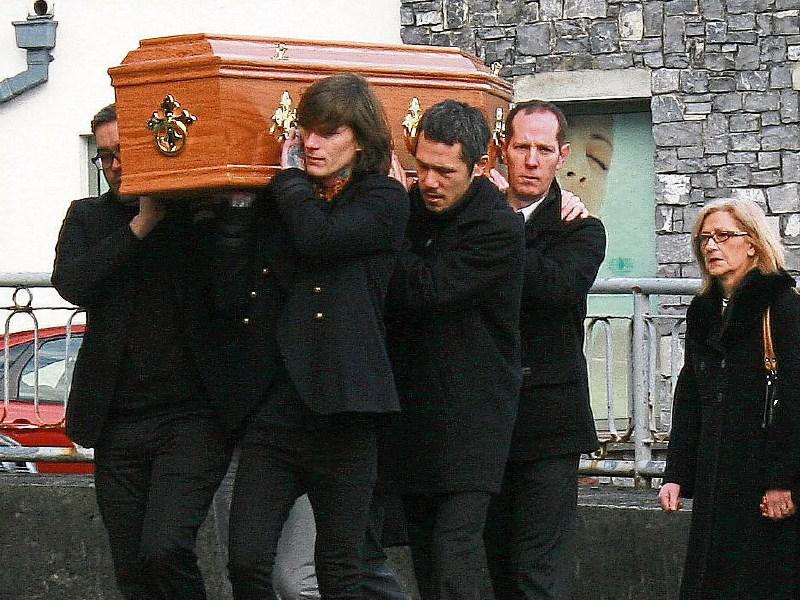 Majella Cosgrove walks behind the coffin carrying Derek, below

THE torrential outpouring of emotion that greeted Majella Cosgrove’s heartfelt and painful address at the funeral of her son, Derek, is indicative in its own way of the scale of mental health problems and how it affects people in Ireland.

While most families and indeed society in general tend to shy away from the subject of mental health and the often dreaded end result, brave Majella shared her story with the world in the hope that improvements can be made to a mental health system that can, unfortunately, let people down - for whatever reason.

Derek took his own life on December 16 when he entered the Shannon. The Cosgrove family, like so many, had to endure the agony and pain of waiting until their son’s body was returned to them on January 9. It was only then that they could properly grieve and hold a funeral service. 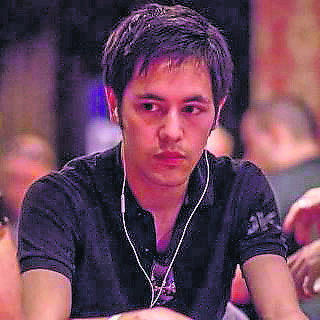 In a powerful address, Majella Cosgrove pulled no punches in stating that her son had been “failed by the very system that was supposed to help him.”

Derek suffered a psychotic episode three years ago and was diagnosed with depression. But, she said, he had been doing very well recently and was sending out CVs in an effort to get a job.

Things turned when his medication changed. He wanted to be more alert during the day so he could concentrate. But the change led to sleepless nights, anxiety and fear.

In her address to the mourners at her son’s funeral, Mrs Cosgrove stated: “Did the people who jumped from the Twin Towers on 9/11 want to end their lives? Would you say they died by suicide?”

She said the answer was the same for Derek who “jumped because he was more terrified of the flames - the flames which were inside his own head which family and friends could not extinguish.”

It would appear that there is little support for people suffering with mental illness, especially when they go back out into society after receiving treatment in a facility.

Mental health funding is a moral issue. This paper carried a story recently in relation to the postponement of the opening of Jigsaw Project due to being unable to fill a key position. Without funding it can’t open.

There is a general shortage of qualified psychiatrists and clinical psychologists. There is also a lack of psychiatric facilities for children - a lot of them have to be transferred to Cork and Galway.

There is an onus on the Government to ensure that more funds are made available to tackle the issue.  There is also an onus on the health services not to ignore a brave mother who felt she had to speak out.

The last word goes to Mrs Cosgrove: “In society, we are all affected by suicide. We hear the helicopters and it sends chills down us. We see search and rescue boats. We see candles, flowers placed on bridges.

“Why are Irish families suffering in silence? What can we do? Why is it being accepted? Why does our mental health service not have proper supports in place?

“Why is medication not more closely monitored? Why is funding not a priority set by our government?

“Is the answer a simple one? Is it because people suffering with mental health issues have no voice?