Limerick man tells jury he was 'molested and raped' by neighbour 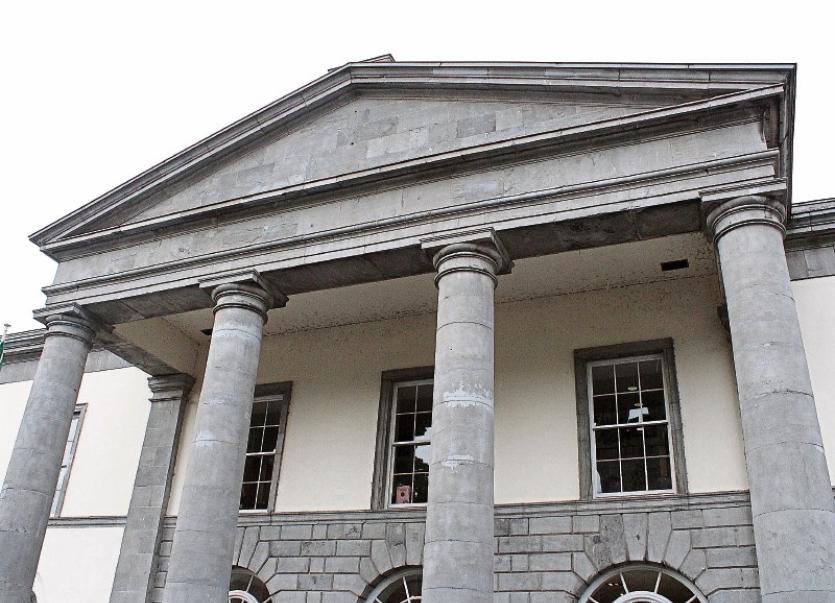 A MAN who was allegedly molested by a neighbour when he was a young boy says he came forward and made a complaint to gardai as he couldn’t bear the idea of somebody doing the same thing to his own son.

The now 45-year-old was giving evidence at Limerick Circuit Court this Wednesday in the trial of the man who is accused of carrying out the abuse “over a sustained period of time”.

The 62-year-old, who has an address in the city, faces a total of 13 charges of indecent assault relating to offences which allegedly happened at locations in Limerick city and County Kerry on various dates during 1979, 1980 and 1981.

When arraigned at Limerick Circuit Court this Tuesday, he replied ‘not guilty’ when each of the charges were put to him.

A single offence is alleged to have happened at a popular tourist destination in North Kerry.

In his direct evidence, the alleged victim told the jury of seven men and five women that he first encountered the accused man near his home when he was aged seven or eight.

“When I first met him, it would have been when he was giving out ice-creams from the back of his car,” he said adding that over time he became a regular visitor to the man’s home.

He said the accused man, who was aged in his mid 20’s at the time, had an airgun which he and his friends used to shoot in the back garden of his home.

He told Lorcan Connolly BL, prosecuting, he regularly watched “inappropriate videos” with the man in the bedroom of the house.

The jury has heard graphic details of the sexual acts which were allegedly perpetrated on the schoolboy by the accused man.

The complainant told the jury he used to engage in “horseplay” with the accused man who them “molested and raped” him.

Another offence is alleged to have happened at a holiday home in North Kerry.

The alleged injured party said the defendant bought “quite a bit of alcohol” ahead of the trip and that he was “very sick” after drinking it.

He told the jury when he woke up the following morning he was naked and felt “very sore”.

Anthony Sammon SC said his client denies “each and every assertion of untoward sexual behaviour” laid against him.

The trial has also heard the defendant paid €5,500 to the alleged injured party in 1995 after he initiated civil proceedings against him.