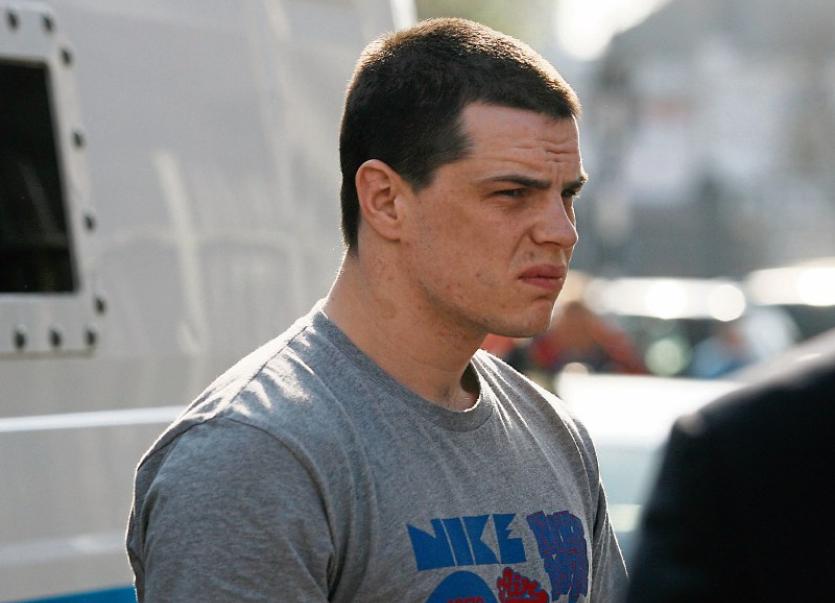 THE Supreme Court has rejected a bid by the man who shot innocent rugby player Shane Geoghegan to have his conviction overturned.

Barry Doyle, aged 31, who has addresses in Ballinacurra Weston and Portland Row in Dublin, was sentenced to life imprisonment almost five years ago after he was convicted of murdering Mr Geoghegan in Dooradoyle in November 2008.

During a lengthy trial, a jury at the Central Criminal Court heard that Doyle admitted during garda interviews that he shot Mr Geoghegan in a what was a case of mistaken identity.

Doyle was arrested on February 24, 2009 and taken to Bruff garda station for questioning.

He was questioned more than a dozen times over three days and the admissions, the jury heard, were made during his 15th interview.

In a majority six-one ruling delivered this Wednesday, the Supreme Court rejected an appeal against the 2015 decision of the Court of Appeal to uphold Doyle’s original conviction.