Curraghchase House captured from the skies by Limerick photographer 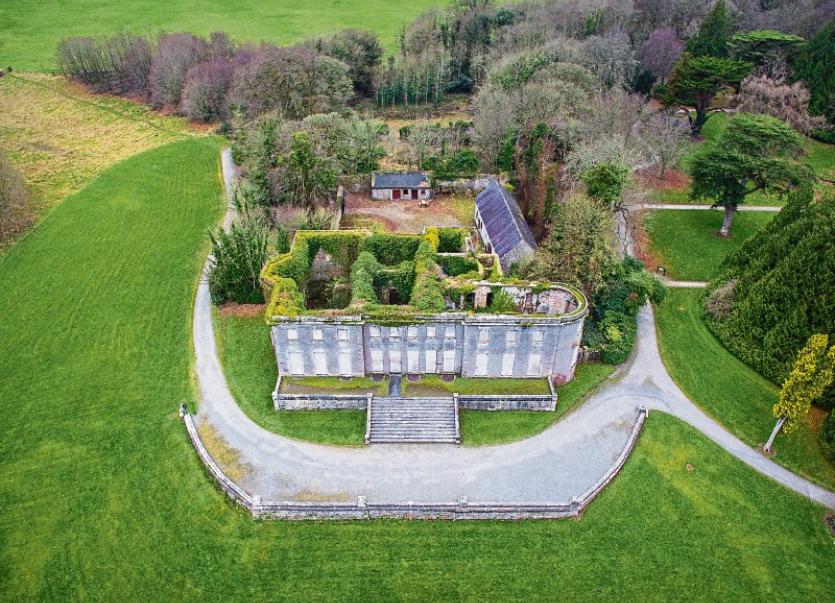 The house in Curraghchase as shot from a drone Pictures: Liam McNamara

A SERIES of aerial photographs of Curraghchase House has captured the hearts of many in Limerick, with the set raking in more than 1,000 likes on Facebook.

The pictures, taken by photographer Liam McNamara from Castleconnell, show the historical house from a rarely seen perspective. 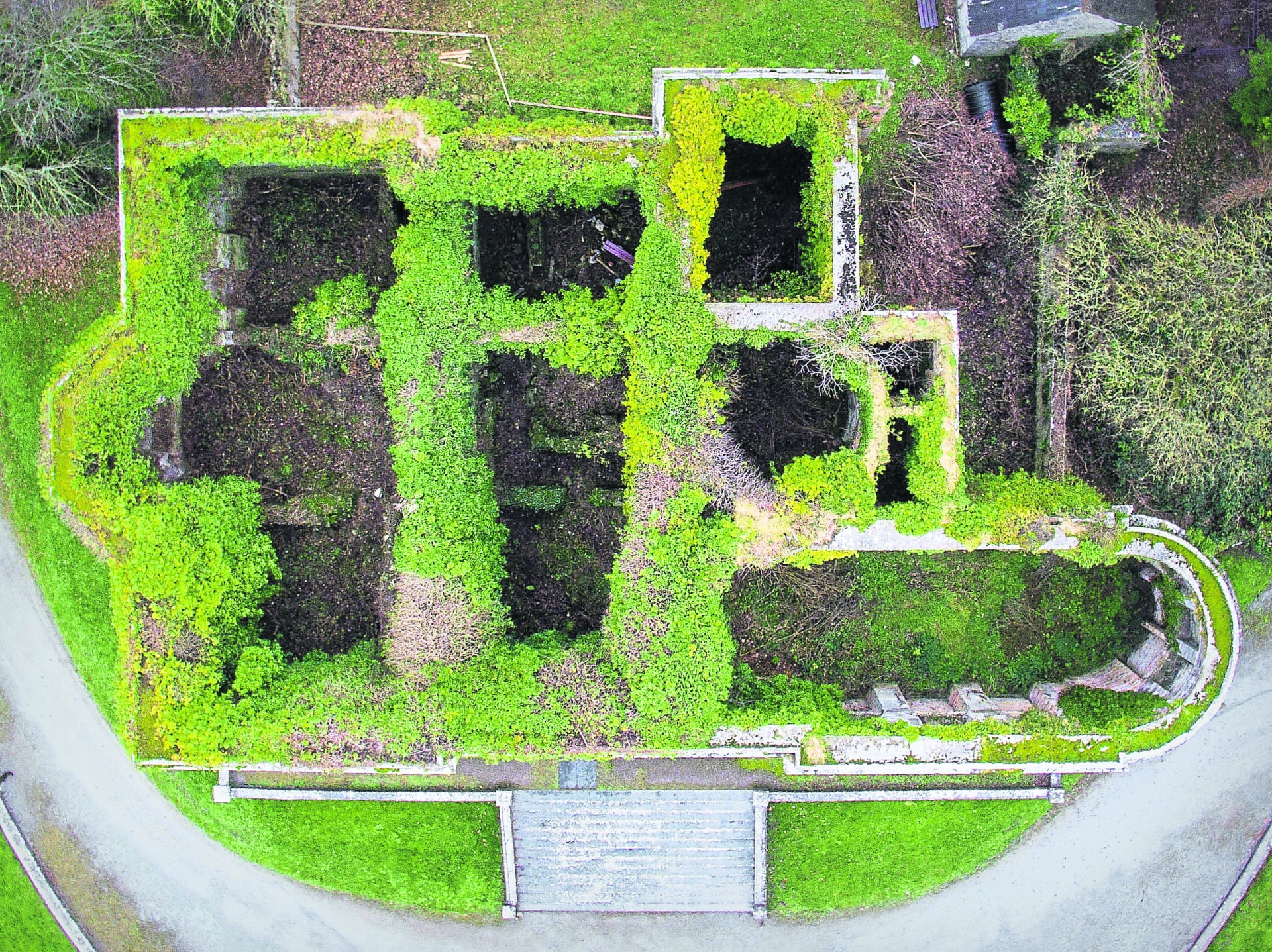 But the photographs have sparked comments on the house’s state of disrepair, with many expressing disappointment.

“Over recent years Coillte has undertaken significant remedial works to the structural remains of Curraghchase House,” said a Coillte spokesperson.

“More recently, overgrown ivy was removed from the interior of the building to ensure it remains in a safe condition. There are plans for additional ivy removal later this year, which will also allow for an updated inspection of the building to take place,” he continued.

The photographer didn’t have to take to the skies himself to get the shots, instead, taking advantage of drone technology.

“I love Irish history and I try promote Ireland as best I can by covering our hidden gems that are off the well-known tourist tracks,” said Liam.

“I've been covering these sites for the last two years on foot, but I added a drone to my photography equipment last summer.

“It’s a great addition to show a bird’s eye view of these sites, especially ones like Curraghchase as the inside of the house hasn’t been seen in many years, and any time you’re down there you’ll hear someone say, ‘I wonder what the inside looks like’,” he added.

Liam is passionate about sites of historical relevance, and manages his photography hobby around his day job in metal fabrication.

“I was overwhelmed by the response to the photos. When I got into the hobby, I set out to promote Ireland as best I could through my pictures and travels around our historic sites,” he said.

“Since posting the pictures and history of Curraghchase I’ve had endless messages sent in from people all over Ireland and people from overseas who have an Irish holiday planned, asking me to advise them on planning a trip to see the site and asking what else is around Limerick to see,” he added.