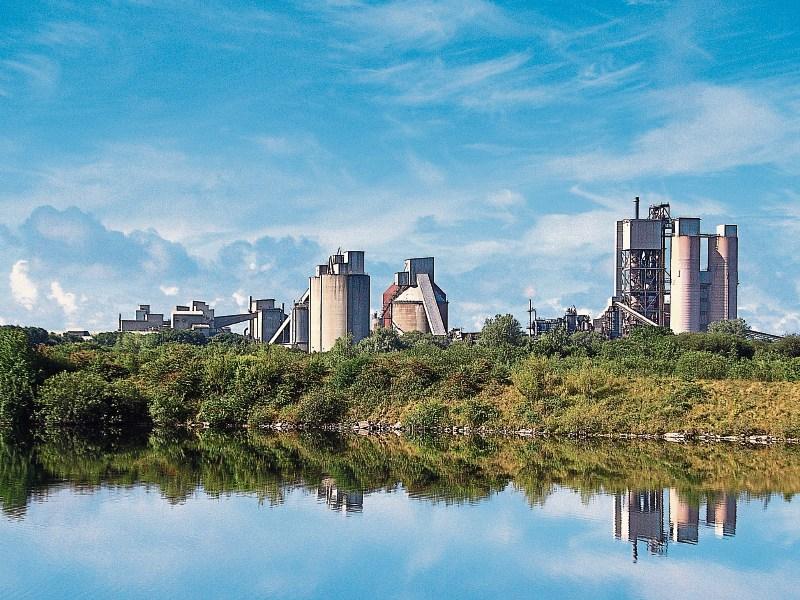 Limerick Against Pollution (Lap), which is against the company’s plans to burn waste including old tyres and plastic, will host the meeting at St Paul’s School in Dooradoyle.

All are welcome to the meeting, which starts at 8pm.

Meanwhile, the group has also welcomed the fact that planners from Limerick City and County Council have sought more information on the company’s proposals, which they say will secure the jobs of the 80 staff working on site.

The council has delayed making a decision on the firm’s application for a second time.

It has asked Irish Cement to start monitoring heavy metal emissions from its site shortly, and include these findings in its further information submission.

This comes after many objectors to the plans expressed concerns at the impact on the environment of burning used tyres and solid recovered fuels.

Once March 28 passes, the council will then set in train the decision making process for the application, which has been opposed by scores of local people.

Irish Cement has always insisted there will be no increase in the number of emissions coming from the site if the new plans are waved through, due to the extremely high temperature the burning will take place at.

A spokesperson for Lap said: “We are happy that the council is applying scrutiny to the proposal which has caused concern to many people across the city and county. Lap made its own response to Irish Cement’s submissions pointing to what it described as a lack of proper monitoring of noise and emissions, as well as flat out refusal to acknowledge certain risks involved with the proposal.”

Meanwhile, at Monday's metropolitan district council meeting, Cllr Cian Prendiville will seek answers from the executive on whether they will be submitting a formal objection to the Environmental Protection Agency (EPA) on this project.

While the council will decide on the physical infrastructure around the scheme, it will be the EPA which decides whether Irish Cement is given a licence to operate in Mungret.

The local authority is under huge pressure from its members to formally oppose the plans by the firm.

Cllr Prendiville had previously asked whether such an objection had been made to the EPA, which has heard from 1,400 people in relation to the project.

Metropolitan district boss Kieran Lehane confirmed consultants had been appointed to “carry out an appraisal of the air quality, health and climate change elements of the applications and further submissions.”

Their report was expected to be completed last month.