'It's not austerity, the problem with A&E is structure': Stephen Kinsella 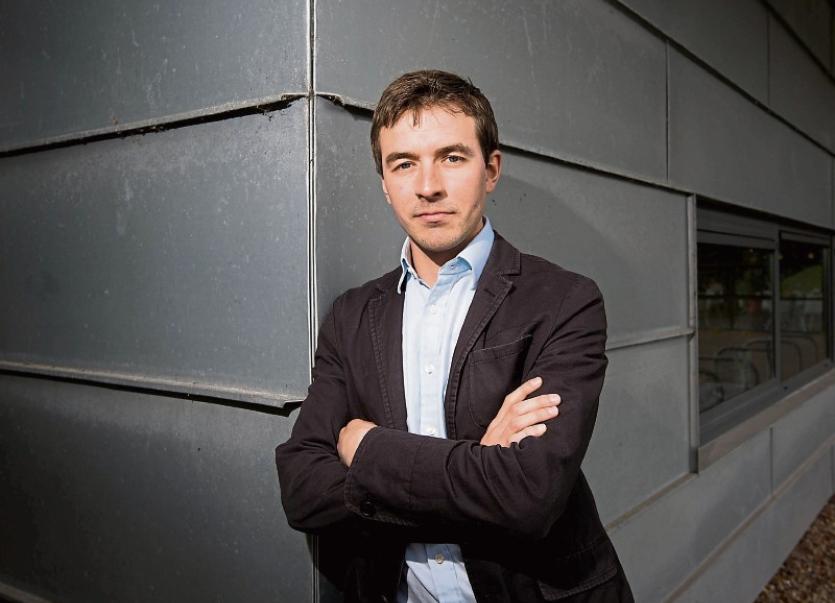 LEADING economist Dr Stephen Kinsella has said that the reason for crises at major acute hospitals, such as University Hospital Limerick, is “not a direct consequence of austerity” and that the problem is “structural”.

Dr Kinsella, who is a senior lecturer in economics at University of Limerick, said that the “key failure” was when Ireland failed to replicate the NHS model in the 1940s.

He said that the formation of the Department of Health, in 1947, was “deeply resisted” by the Department of Finance, the Catholic Church and doctors. He said that Ireland’s health system, as a result, was forced to rationalise its health services, which prompted the creation of private healthcare services, and “a very underfunded” hospital system, in terms of physical infrastructure.

“But what’s important to understand is that, if I can give €2bn tomorrow to the health system, it would not solve the problem, but capital investment has to happen over decades,” he said, adding that the likes of Germany and the Netherlands would have spent double which would have “accumulated” through the years.

In relation to the cutting of A&E services in the Mid-West and the inadequate level of primary care services, The Sunday Business Post columnist said: “I really want few, but excellent, hospitals, and I want lots, and okay, primary care centres. One of the things I wrote in my article [last week] is that people will have to accept that they can’t have the Mater Private in their front garden, and that is a consequence of the nature of the system.

“If you overdose on paracetamol almost anywhere in England, you get sent to London because your liver is damaged in a particular way. It doesn’t matter if you’re from Manchester or from wherever, you are going to King’s College. And, similarly, I am not talking about super rare cancers, there are things where you don’t want people who only do this once or twice to be doing it on you. And that’s the key thing.

In relation to GP systems, he said that they are operating as “sole traders” when they should morph into primary care.

He said that Limerick’s overcrowding situation is “a really interesting” case.

He said a shortage of supply and an increase in demand will lead to “huge queues”.