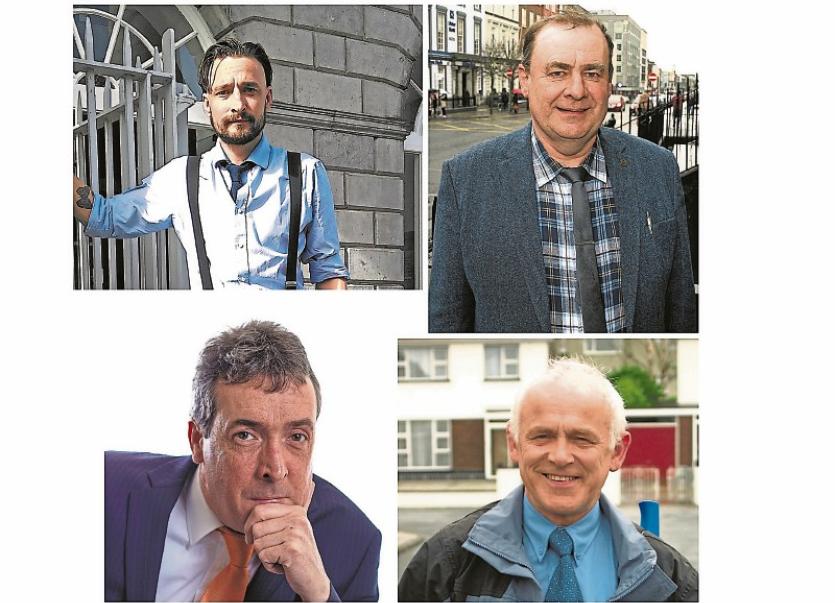 FILES have been sent to Gardai in relation to a number of candidates who contested last year’s general election in Limerick.

In its report on the election, the Standards in Public Office Commission (SIPO) has confirmed it sent four files to Garda Headquarters last November concerning candidates (in Limerick) who failed to return the required statutory documentation following the election.

None of the candidates were successful.

According to SIPO, Mr Riordan, who secured 78 first preference votes, did not supply any documentation while the other three candidates James Heffernan (3,270 votes), John O’Gorman (207 votes) and Desmond J Hayes (254) provided incomplete information.

It is not known if any of the four will face criminal prosecution.