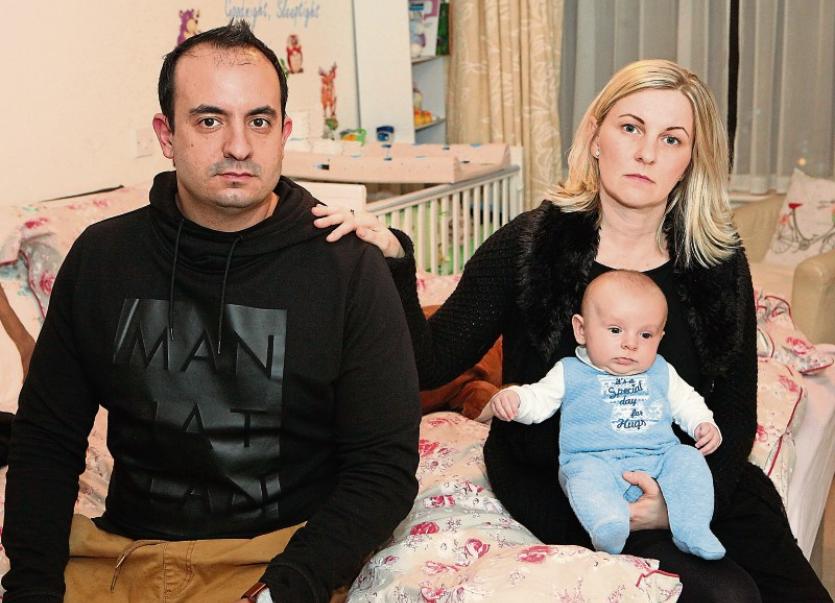 EVICTIONS of dozens of residents from the Strand apartments in Limerick city, following their acquisition by a ‘vulture fund’ which is selling them for a profit, have been branded as “morally reprehensible” and “absolutely appalling” by local deputies.

Minister for Finance Michael Noonan, who has been called upon by residents to stop the evictions in his own constituency, declined to comment when contacted by the Limerick Leader until he has “all the facts” on the case.

Fianna Fail deputy Willie O'Dea told the Leader that his “sympathies” are with the residents, and he is prepared to support them in any protest.

“It’s absolutely appalling. If it was an Irish landlord I’d be appalled, but I am absolutely gobsmacked at the idea that a vulture fund, which has absolutely no interest whatsoever in this country, can come in and do that,” he said.

Labour deputy Jan O’Sullivan said she “condemned the move by another faceless vulture fund to evict upwards of 30 innocent families from their apartments in the Strand complex”.

She said that the Labour Party tried to introduce a Housing Bill before the Dail towards the end of last year, which would have specifically protected the rights of all tenants if the landlord decided to sell the property - irrespective of the number of units involved in the sale process.

However, the Bill was narrowly defeated. Another Bill on the same issue, which may have protected the tenants’ rights in this case, has yet to be made law, she added.

“We cannot continue to countenance the situation whereby law abiding tenants who are paying their rent on a weekly or monthly basis can be thrown out of their homes simply because a vulture fund or landlord wants vacant possession prior to the sale of the property,” said deputy O’Sullivan.

“With a severe housing shortage throughout the country exacerbating the homeless crisis, the forced eviction of multiple families by these vulture funds is just not acceptable and must be resisted.”

She added that the failure by the Minister for Housing & Local Government Simon Coveney to commence legislation in this area is “reprehensible”.

“These vulture funds are now capitalising on the vacuum that exists in terms of legislation protecting the rights of tenants,” she said, describing their actions as “nasty and underhand behaviour”.

Minister for Housing Simon Coveney told TheJournal.ie that it is unquestionable whether the new law can be applied retrospectively to the Limerick case given that the eviction orders have already been issued.

The legislation was passed just before Christmas – but the commencement order has yet to be made effective. Minister Coveney described the new law as a “huge change and very important change in Ireland”.