Snow falls are reported around Limerick

Met Eireann say that there will be moderate accumulations of snow 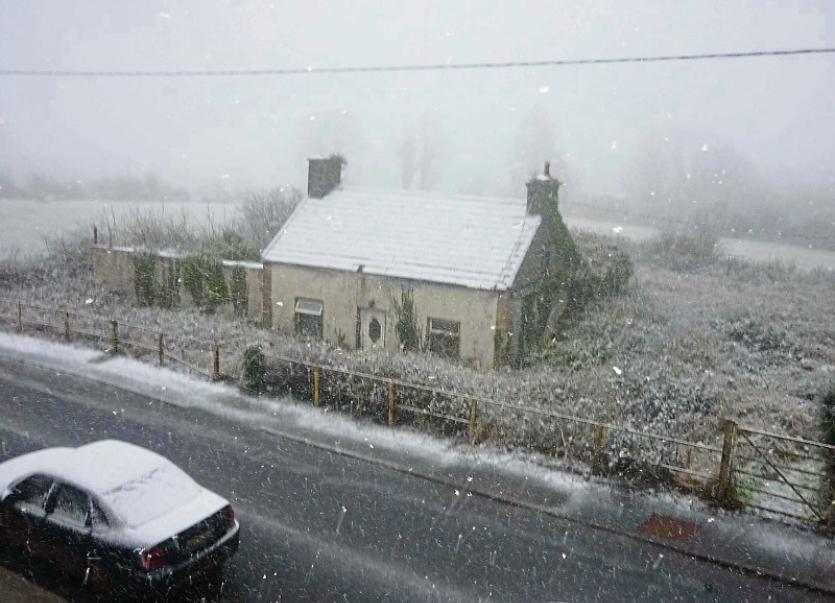 AS PREDICTED the snow has started to fall in Limerick!

The village of Kilfinane was the first to report snowfall this Thursday morning with flakes beginning to lodge on the ground just after 9am.

The Limerick Leader’s local correspondent for the Kilfinane area, Hugh Murphy, took a photo of the picturesque scene at 9.15am.

“It started to fall at around 9am just as the children were gone to school. I’d say they were just in class when it started. It’s still tipping away now. It’s watery snow but it is beginning to lodge,” he explained.

Snowfall has also been reported at nearby Ballinvreena as seen in the photo below sent to the Leader this lunchtime by Philip Phelan. 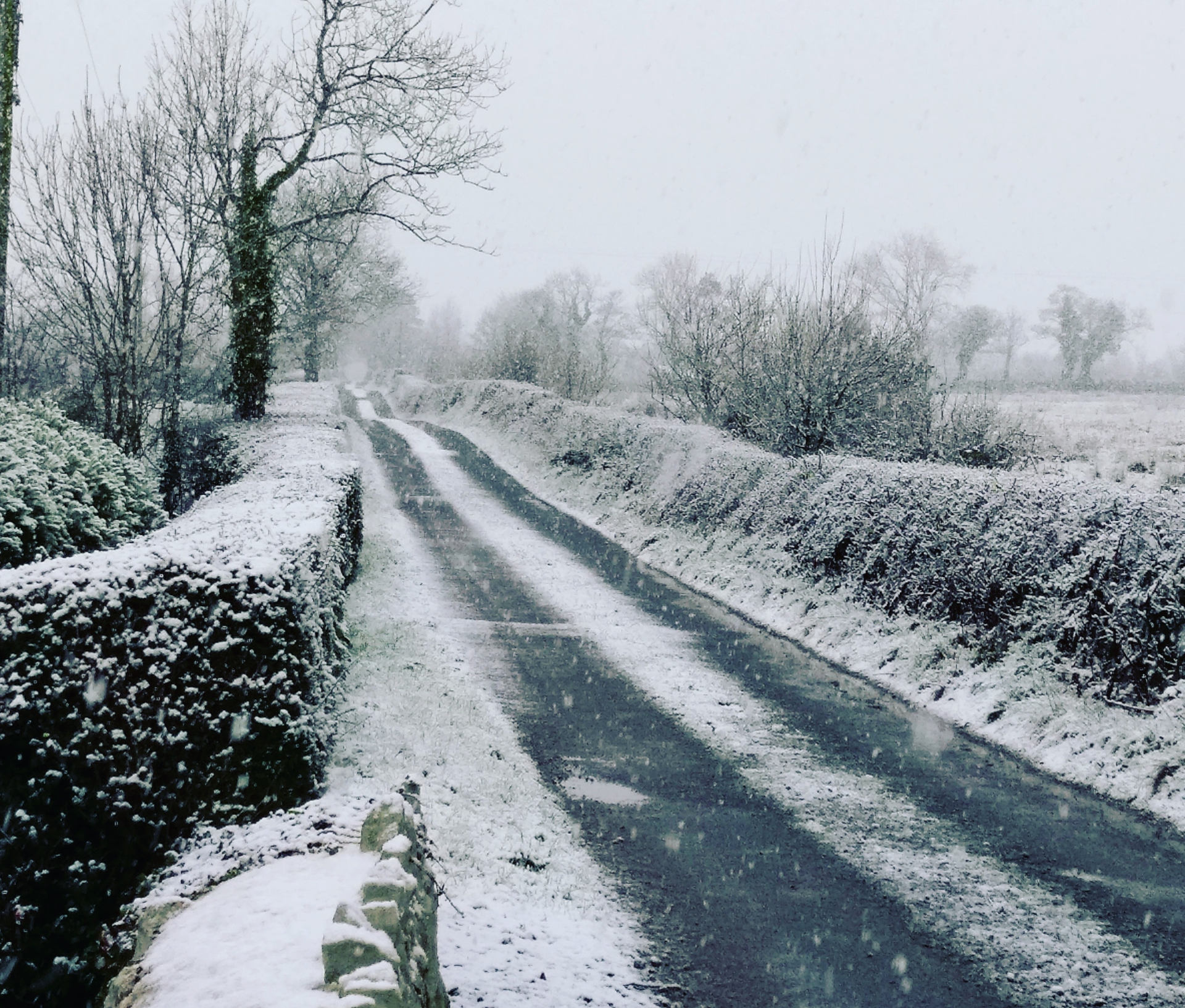 Motorists in Kilmallock and Bruff have also reported sleet showers and light snowfall this morning.

These sheep in Galbally might as well have been in the French Alps as Margaret Ann McGrath's photo demonstrates! 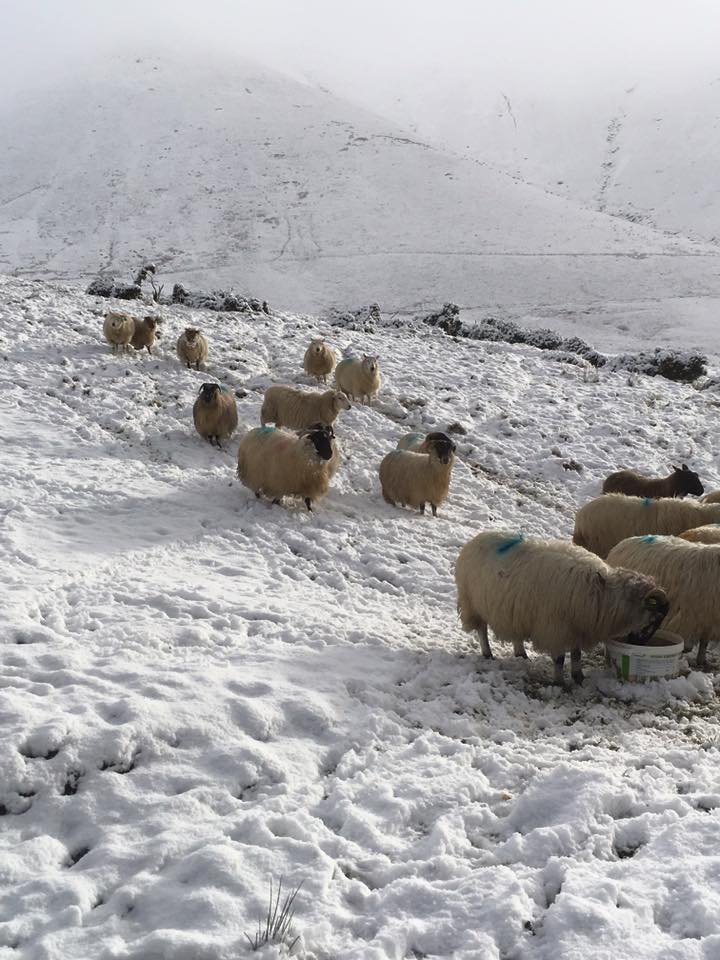 And there have been several, fleeting snow showers in the city as the day has progressed - but not lasting very long.

Met Eireann say that there will be moderate accumulations of snow in Munster on untreated surfaces before the day is over.

“But on high ground and mountains amounts will be more significant. Some thunderstorms are possible also. Fresh westerly winds will increase strong and gusty. Top afternoon temperatures just 2 to 4 C., but feeling much colder in the stiff winds.”

@WinterExpert rain/snow mix in Limerick city. Lots of snow on hills in Clare outside the city.

Very frosty looking out there. pic.twitter.com/DnP4D84xP0

SNOW IN LIMERICK. That is all.

Snow started to fall in Limerick today. Very Exciting for our international students who have not experienced it before! #snow #Limerick https://t.co/qGFtV971g7