Regeneration development in Limerick could be exempt from levies

BUSINESS:  FAR-REACHING NEW PLANS TO BE VOTED ON LATER THIS MONTH BY COUNCILLORS 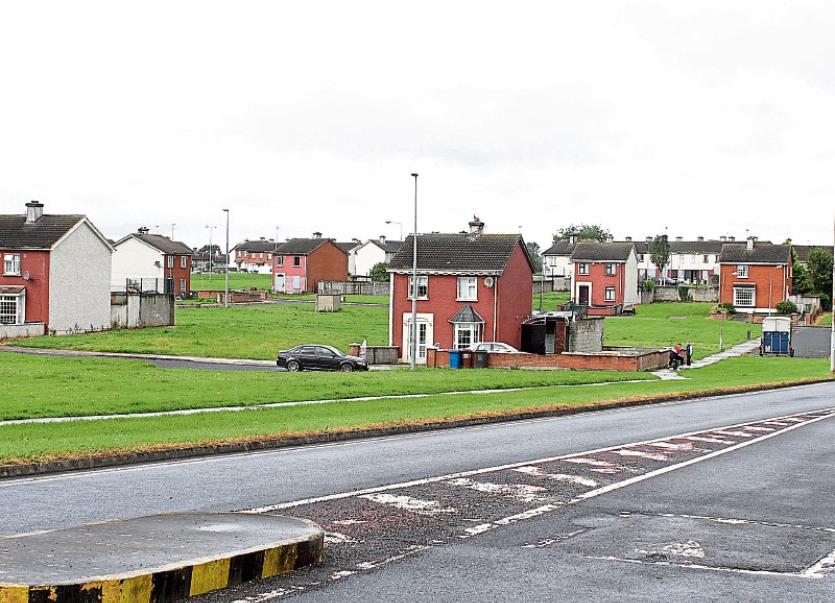 Development levies in areas like Moyross and Southill could be cut

DEVELOPMENT in regeneration areas will not be subject to charges, under a new council scheme which has been proposed.

At a special briefing session this Monday, councillors were briefed on the new development levy scheme, which also includes proposals to cut the charges due by some developers by up to 76%.

And on January 23 next, the full council will meet to decide on the plans, which many members hope will stimulate the economy.

The scheme would see developers pay levies of €25 per square metre on office spaces in the city centre, down from €75, while contributions for housing will be reduced to €7 per square metre.

Under local authority law, developers must pay a set amount to the council upon receipt of planning permission. The fees, governed by the size, scale and location of the development, go to support public services.

Members of all parties welcomed the changes – aside from Anti-Austerity Alliance councillor Cian Prendiville, who predicted a €10m hit.

“This is all about jobs. It is about creating jobs and housing. We are charging zero in levies in the regeneration areas for commercial, retail or housing. The idea behind this is we want developers to develop there. If we charge them less, its viable for them to build in these areas to provide jobs and housing which are badly needed there,” the City West councillor said.

Cllr Collins said the same concept was applied to Limerick City Centre. He revealed that he received an email from a local builder who said the developer levy rates as they stand are “unviable” for him to build – but once the new scheme was in place, he will be able to develop again.

He also pointed out that the changes are supported by the Limerick Chamber.

Its chief executive Dr James Ring said, in reference to Cllr Prendiville’s comments: “To hear certain councillors say that we shouldn’t be ‘fawning’ to developers by reducing levies as we need to spend on services is just populist nonsense. To those people I simply say get off the soap box and look at the long-term strategy. You have two options. Firstly, keep the status quo, which means we will make no advances. Or, secondly, incentivise development and lets get jobs into Limerick so our children have a bright future in this region, contributing to the tax take, allowing us to spend more money protecting our most vulnerable citizens, which is what everyone should want regardless of political persuasion.”

Cllr Prendiville, however, said there is no need to reduce developer levies, saying the arguments that the cuts would stimulate demand and bring in more money do not “stack up to scrutiny”.

He also criticised Sinn Fein for not backing his stance, accusing the party of “moving to the right”.