Limerick man shouted 'c***s' at gardai and made 'obscene gesture'

The defendant, who was found guilty, claimed he was addressing his friends 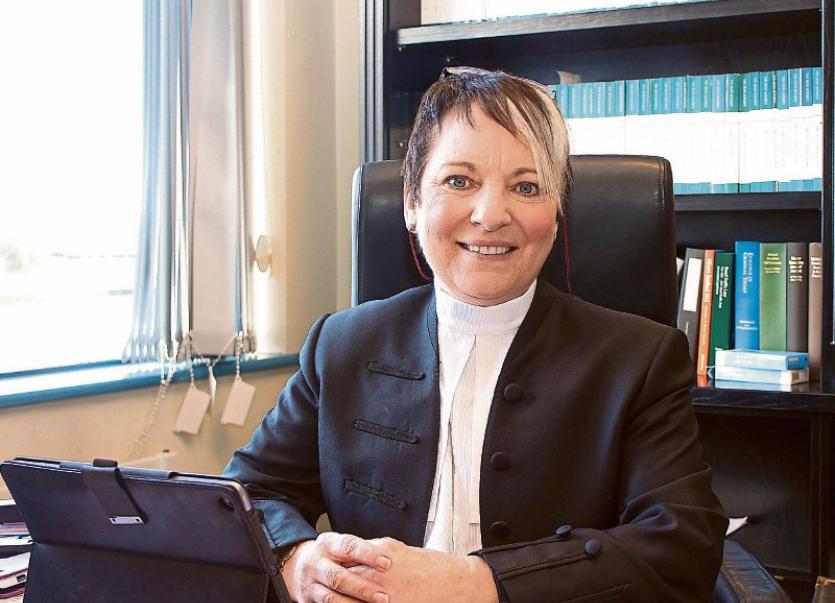 A YOUNG Kilmallock man made an “obscene gesture” to gardai and shouted, “F*** ye, ye c****”, heard the local court.

“There was a large social function on at the time in Bulgaden Castle. I was there with two other gardai overseeing crowd control. It can get very congested in the area. Traffic was going slowly,” said Sgt Brennan, who added that he was standing on the road.

“A red car passed me and slowed. The right rear seat passenger stuck his head out the window. He made an obscene gesture and said, ‘F*** ye, ye c****’. I was not in a position to stop the car at that time,” said Sgt Brennan. A short time later the car turned around and came back up the road, said the sergeant.

“I asked Mr O’Mahony to get out of the car. I addressed him regarding his comments and behaviour. He was quite intoxicated. He denied making gestures and comments at me. I am absolutely satisfied they were directed at me and my colleagues,” said Sgt Brennan, who approached a person known to him and and related to Mr O’Mahony.

“I advised them to take him away. He said he had no means of taking him home so I conveyed him [Mr O’Mahony] the short distance home to prevent further harm,” said Sgt Brennan.

Brendan Gill, solicitor for Mr O’Mahony, asked Sgt Brennan if it was possible his client was directing the gesture to other people.

“No, Mr Gill. It’s not possible,” said Sgt Brennan. Mr Gill said his client will say he was gesturing towards friends.

“I have a very vivid recollection of what he said,” said Sgt Brennan, who denied placing handcuffs on the defendant.

Mr O’Mahony took the stand and said he was attending a 21st.

“I was late. I only had four pints. Three of my friends were right beside the gardai. We were working in the morning. I said, ‘Ye f*****g better be in work in the morning’.

“Sgt Brennan put handcuffs on me and put me up against the car. He was making an example of me. He brought the two of us home. He text my aunt saying he dropped the two of us home,” said Mr O’Mahony, who told Judge Marian O’Leary that he has been in court twice on public order matters and pleaded guilty.

“I’ll admit if I’m wrong. That’s the truth,” said Mr O’Mahony. Under cross examination from Sergeant Michelle Leahy he admitted shouting expletives in a large crowd. Mr O’Mahony said Sgt Brennan could have picked his comments and expletives up wrong but, ‘is he saying he didn’t put handcuffs on me?”

“I listened very carefully to the evidence. He did use abusive and insulting words. I am dismissing the intoxication charge because I did not find the State reached the threshold that he was endangering himself or others,” said Judge O’Leary, who ordered Mr O’Mahony to pay €200 to the court poor box on the threatening, abusive, insulting behaviour charge.