Rathkeale parents sentenced to one month's jail for children's truancy 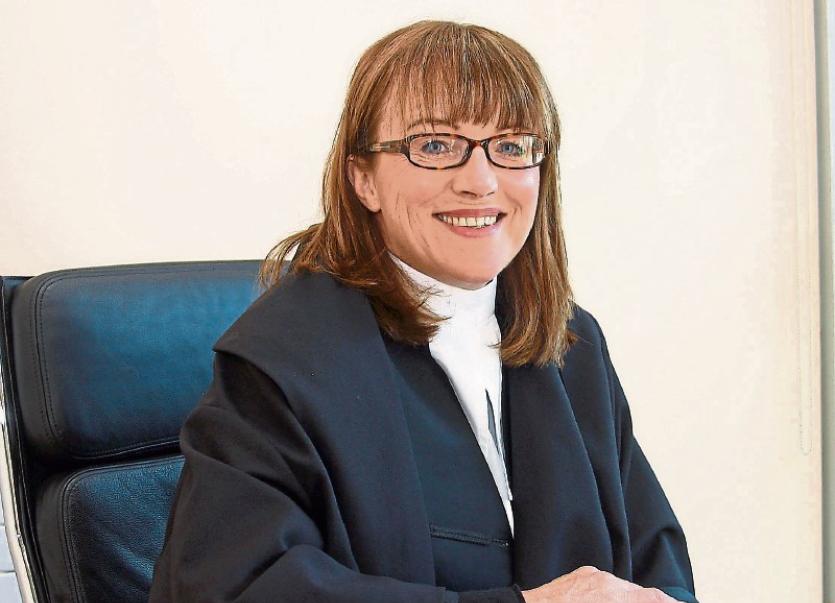 Judge Mary Larkin: ‘Why are you denying your son and daughter an education?”

A RATHKEALE mother and father were convicted and sentenced to a month in jail for not ensuring that two of their children go to school.

The parents were also fined €500 each by Judge Mary Larkin at Newcastle West court.

A senior education and welfare officer with Tusla, the Child and Family Agency, told the court this Tueday that the couple’s 15-year-old daughter was not going to school at all. Their 13-year-old son had only attended on four days out of  the last 73 school days, she said.

In the case of the son, there had been no explanation from the parents, who had not answered calls nor had they come to meetings set up by Tusla, the officer explained.  Nor, in the case of the daughter, had the parents given any indication of home-schooling or education elsewhere.

“This is probably one of the worst cases we have dealt with,” the education and welfare officer said. The parents had been uncooperative and it had taken a number of bench warrants to get them to court, she said.

The family was well known to Tusla, the court heard, going back to 2012 and there had been a previous hearing in November.

“At this stage of my life, I shouldn’t be sitting here,” the mother said at the beginning of her evidence. Her daughter, she said, “will not  go” to school. “Difficult things went on in my home.”

Her son, she explained, wasn’t with her. “He can read and write and use computers. He don’t need to go to school. I have put him to school.” she said.

“It is not my fault,” she continued. “I do my best to put him to school. The rest of my kids go to school.”

“With the Traveller community, when it comes to a certain age, the fellas go off,” the mother said. Her son, she said, was with his brothers. They were out working selling generators, she added.

“I am a good mother, looking after two autistic children,” the mother replied.

Seven years ago, she added, she had begged someone in the child and family agency for help for her children with special needs.  “I had nobody to help when I went to you,” she said, addressing Mr O’Donovan, Túsla’s solicitor. “Ye turned your back on me.”

The two children were now attending special services, the court was told. The mother also outlined her own ill-health and how both her husband had been in hospital.

One of her children with special needs had been ill and was in and out of hospital for two months, she explained.

But Judge Larkin asked her why she was denying her son and daughter an education.

“I have listened to Mrs X,” Judge Larkin said. “On this occasion the law is a blunt instrument.”

But she was satisfied, she said, that the parents “don’t seem to appreciate their obligations under the law.”

She fined them €500 each and sentenced them to a month’s imprisonment.

“This is going on and on and on,” she continued. She had given the parents “as much rope as possible” but they had not taken the chance given them. “They have not done so. They will not do so,” she said.

Solicitor Michael O’Donnell raised concerns about what would happen to the children with special needs if the parents went to jail.

Recognisance with leave to appeal was fixed at €250 cash for each parent.