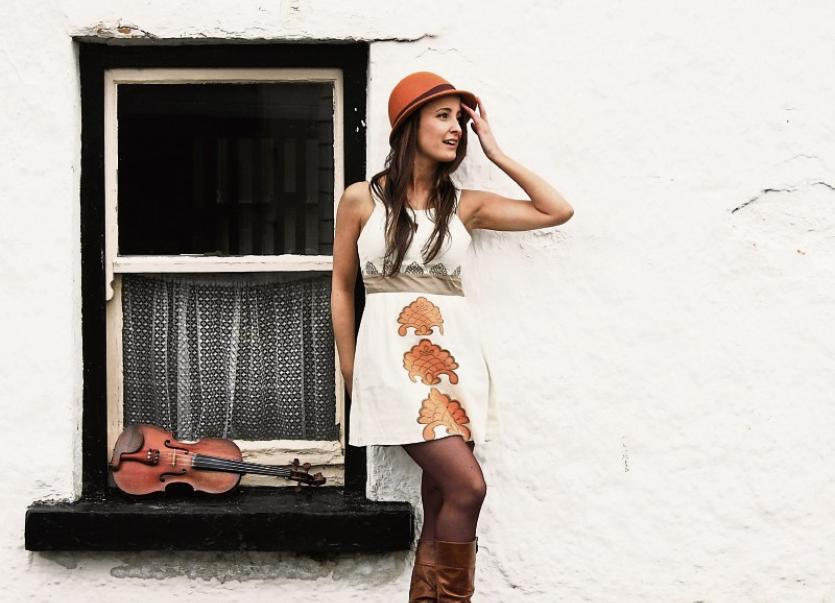 Sheeran kept a relatively low profile in 2016 but is due to shortly release a new album entitled ÷ (Divide).

Speaking on BBC Radio 1 this Friday morning Sheeran confirmed the release of the album as well as announcing that Dunne’s trad group Beoga, who are based in County Antrim, will feature on two tracks.

Hailing from Caherconlish in County Limerick, Niamh is a vocalist and accomplished fiddler. She is the daughter of well-known piper Mickey Dunne and has made guest appearances with other artists.

Her 2004 album, ‘Legacy’, recorded with her father and sister Bríd, featured among the Irish Echo top traditional albums of 2004.

Niamh has twice received the high achievers award from the London Associated Board of Western Art Music, with whom she is a qualified teacher. She is also a graduate of the Irish World Academy of Music and Dance at the University of Limerick.

Prior to joining Beoga in 2005, Niamh had toured extensively with the Dunne family and also played on the world stage with the acclaimed music and dance show Ragús.

Ed Sheeran described his new album as “schizophrenic” with “lots of different sounds” and confirmed to host Scott Mills that Dunne’s group feature on the record.

“They’re called Beoga,” he said. “They’re from Northern Ireland; they are really, really talented. They came to my house to stay and we made some songs. Two of them have made the record. It’s jammy, it’s folky.”