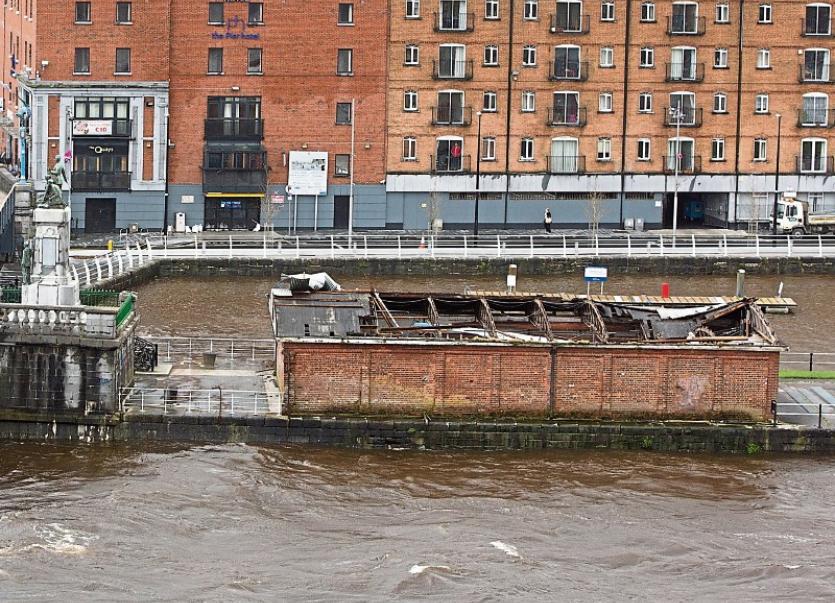 The boat club after the roof was ripped off in 2014 Picture: Sean Curtin

AN ONLINE fundraising campaign has been established to help cover the €100,000 costs of installing a new roof on Limerick Boat Club, which was destroyed by Storm Darwin in February 2014.

The roof was ripped off the 144-year-old structure during one of the worst storms Limerick has seen in decades.

“Despite efforts made by the committee the monies required for a new roof could not be raised,” said a spokesperson.

“The last year has seen new energy brought to the pier head and we have new members joining us for recreational rowing, from ages 13 to 63.

“There are new boats and equipment on order to facilitate the new demand. Space in the existing clubhouse is now running short. It’s time to focus our energies on building a new roof and keeping rowing alive in the Boat Club.”