Call for cameras in 'seriously littered' part of Limerick 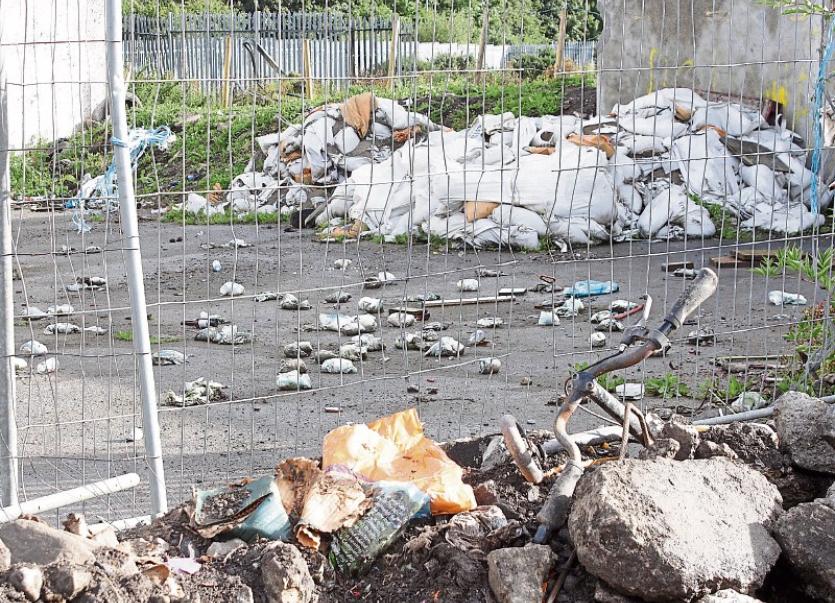 Galvone ranks rock bottom, with the industrial estate coming in for criticism

A CALL has been made on Limerick City and County Council to install closed circuit cameras in parts of Galvone.

It comes after the southside area came bottom of the influential Irish Business Against Litter (Ibal) anti-litter league, which was released on Tuesday.

The area, which includes an industrial estate, Kennedy Park, Janesboro and O’Malley Park, was ranked 40th out of 40 towns, cities and areas surveyed across Ireland.

The judges said the area had suffered from “long term abuse and neglect” from an environmental point of view, criticising the condition of the Galvone Industrial Estate and O’Malley Park.

And she also said representatives of Ibal – which appoints An Taisce to carry out the survey – are “disingenuous” to criticise the area on national radio, rather than “work with the council to solve the issue”.

“They have targeted Galvone again. I think they are clever in what they do. Butto use that area to say Limerick or Galvone is not clean is unjustified. When are people going to be going there on business? To use it in a tourist framework isn’t fair. They are dragging down the name of the area,” she said.

Sarah, who ran in the local elections for Fine Gael in 2014, said the survey gives a false impression of Galvone.

Although she admitted there are some issues in the area.

“The council needs to put cameras where the blackspots are. That would be the immediate need. I know in other parts of our area, they were having hassle with illegal dumping. But they put cameras up, and it stopped – and it stopped quickly,” she said, “The fact of the matter is, in this area, we do not have a public representative. There is no-one with a voice in our area, so how are we going to get these things sorted out?”

Limerick City as a whole slipped 13 places in the twice-yearly league, while Kildare was named the tidiest town in Ireland yesterday lunchtime.