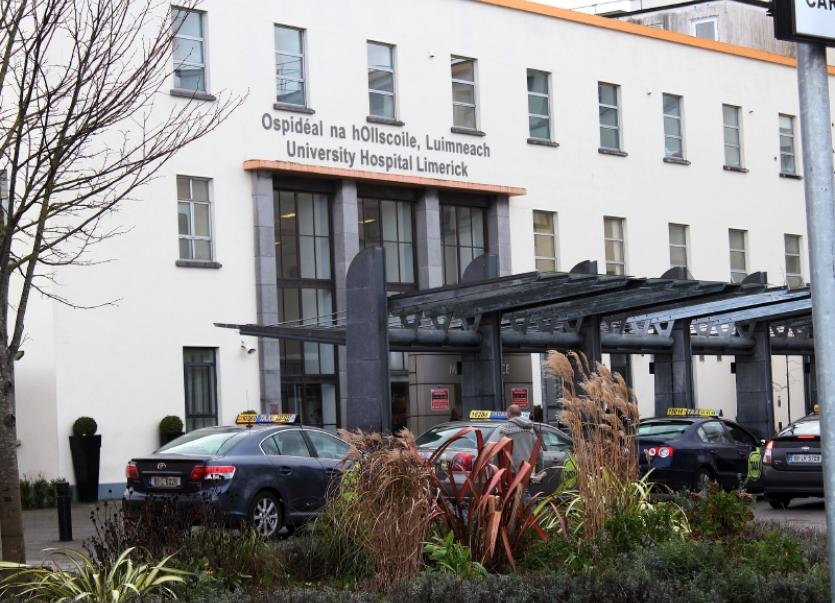 OVERCROWDING at the emergency department at University Hospital Limerick has again reached peak national levels according to new figures published by the Irish Nurses and Midwives Organisation.

The daily figures published on Tuesday morning show that there were 46 patients treated on A&E trolleys and on additional trolleys or beds in the wards, at the Dooradoyle facility.

Nationwide, 612 patients were treated on trolleys on Tuesday.

A new “state-of-the-art” emergency department, three times the size of the current A&E, is due to be opened later this year.

However, following a HSE funding report published in December, UL Hospitals Group has been unable to confirm an exact date for its official opening.

It is hoped that the new facility, which will have 93 new frontline medical staff, will open its doors this May.