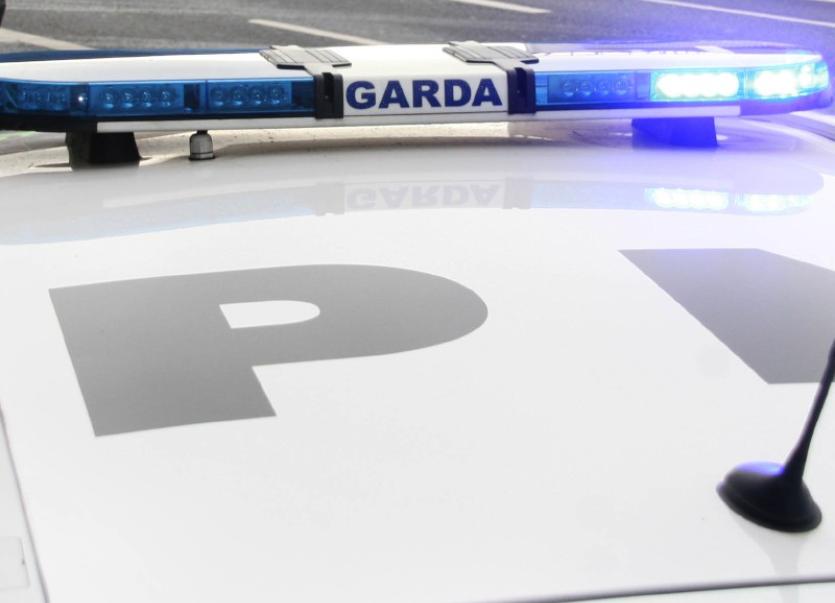 MOTORISTS are being warned about driving conditions around Limerick, with ice and fog in many areas since early morning.

A number of minor road traffic incidents have been reported this Tuesday, with traffic slow around the Radisson Hotel following an accident. Gardai at Henry Street have no reports of any injuries.

It was particularly foggy around the city early morning, with AA Roadwatch advising motorists to use fog lights “when needed”.

LIMERICK: Very foggy in Limerick City. Use your fog lights when needed, but remember to turn them off afterwards. https://t.co/qvBPcgxUj8

It's foggy this morning in around Tipperary Town, Limerick City and in Co Clare (esp Killaloe, Kilrush and Shannon). https://t.co/qvBPcgxUj8

The roads around county Limerick were also icey, but are reportedly clearing slightly as the the day continues.

Met Eireann has said that frost and freezing fog over Munster will clear gradually, with some hazy sunshine developing.

It will be cold again tonight, with a sharp or severe frost, with some freezing fog also and lowest temperatures of 0 to -4 degrees.