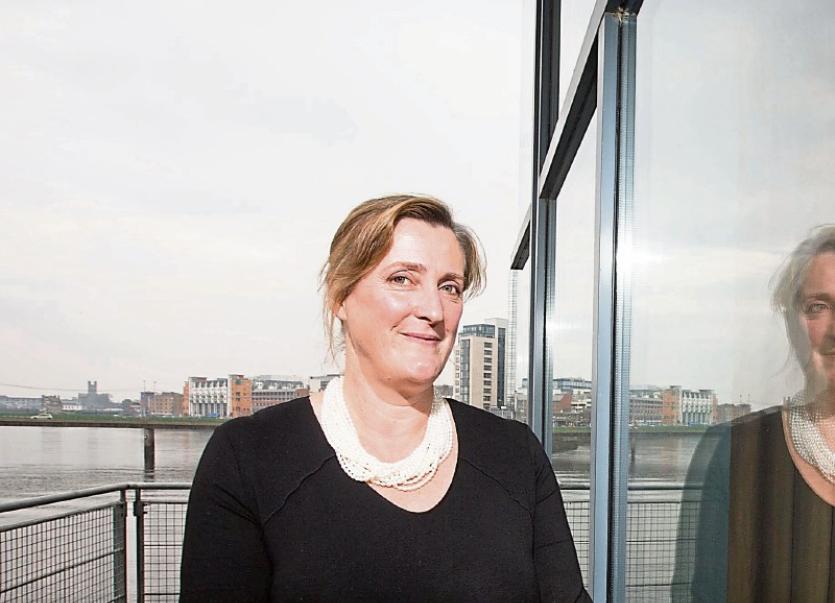 LIMERICK has lost its status as a clean European city, according to a major new anti-litter survey released this week.

The Treaty City has fallen 13 places in the twice-yearly Irish Business Against Litter (IBAL) anti-litter league, and is now considered to be ‘moderately littered’, rather than ‘clean to European norms’.

And there is worse news for the city, with the southside suburb of Galvone rock-bottom of the league of 40 Irish towns and cities.

Helen O’Donnell, of the Limerick Tidy Towns group said: “It’s disappointing Ibal seem go to out of its way to find [dirty spots]”.

”But that’s the job they do, and we must take the criticism and move on,” she added.

Ibal-appointed inspectors from An Taisce – who make unannounced visits to each town and city – criticised the condition of Mallow Street and Lower Glentworth Street for dumping in basements.

“Parnell Street had plenty of derelict buildings, many of whiclh had become a magnet for litter. The lane at the back of the premises on Parnell Street was also in a very poor state,” the report states.

Meanwhile, the inspectors criticised Galvone – one of only three ‘seriously littered’ areas in Ireland – for “long term neglect and abuse” of the environment.

“Galvone suffers from too many heavily littered sites and blackspots. These sites don’t get into this state overnight. Part of the Galvone Industrial Estate is a case in point, as is O’Malley Park,” they state.

There were some crumbs of comfort for the city in the latest survey.

The railway station was praised after its recent revamp, with the inspectors stating it is “all very clean and fresh looking”.

“Harvey’s Quay, a lovely riverside feature was in excellent order and clear of litter throughout. Patrick Street was well-presented and maintained and the People’s Park was in very good order,” it was stated.

Ms O’Donnell believes it is unfair that Ibal focuses on basement litter.

”We know there are basements in Mallow Street that we cannot access as they are in private ownership. Ironically, these have become like art installations, as there is so much rubbish in them,” she said, calling on City and County Council to step in.

She said that her team of volunteers prefer to use Tidy Towns as a barometer to how clean the city is looking, rather than Ibal, due to “issues” they have had with the survey in the past.

In 2010, for example, Limerick was bottom of the league and a litter blackspot.

“But in the first days of the New Year, it gives us a little spur on to do even better this year. We don’t want to slip in any litter rating. We want to be the best we can be. We have been doing in the right direction, but this is a step back,” she said.