Concerns over overcrowding at halting sites in Limerick 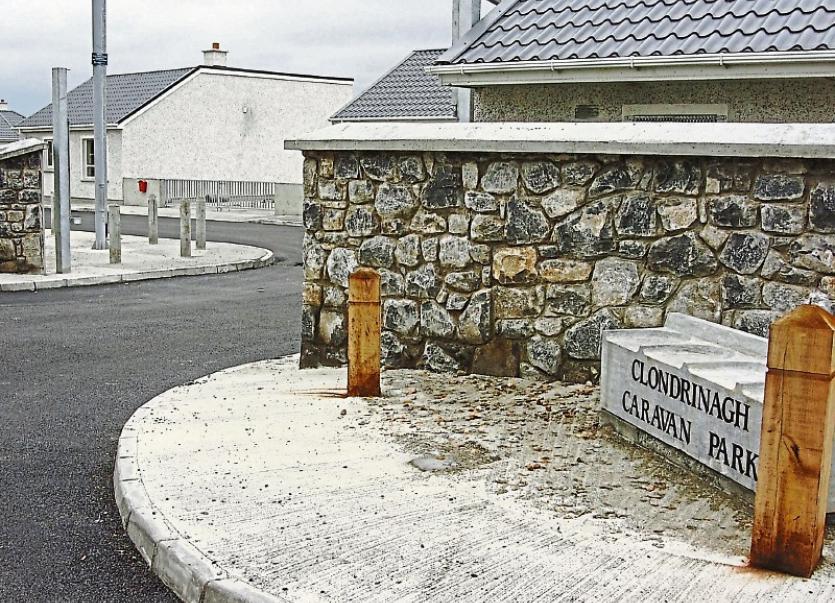 There are 22 adults and 21 children living at Clondrinagh on the Ennis Road.

CONCERNS have been expressed about overcrowding at a number of halting sites in Limerick while there are unoccupied units at others.

Members of Limerick City and County Council’s Home and Social Development committee were briefed before Christmas as part of a review of the council’s Traveller Accomodation Programme.

The four-year-plan was adopted by the local authority in April 2014 and work to draw up a new plan is now underway.

Briefing members of the SPC, Administrative Officer Ciara Farrell said there are currently 83 members of the travelling community on the council’s housing waiting list.

There are currently 14 official halting sites across Limerick – the majority of which are located in the city and its environs.

Ms Farrell, said overcrowding is a particular issue at Clonglong, Southill where 46 adults and 51 children are currently living.

There are also issues relating to the numbers living at New Crescent Halting Site, Childers Road and at Toppins Field.

Members of the committee were told there while there is a vacant unit at Bawney’s Bridge, Dock Road there nine caravans parked at the entrance to the site – accommodating 12 adults and five children.

There are three vacant bays and three vacant houses at Clondrinagh on the Ennis Road where 22 adults and 21 children are living.

Elsewhere, there four unoccupied units at Longpavement where 28 adults and children live.

Being questioned by members of the committee, Ms Farrell agreed with Cllr Joe Leddin that there are “quite a lot of sites” in Limerick.

She said a lot of work has gone into providing traveller accommodation and that it is a “constant work at hand”.

Cllr Stephen Keary noted there is not council-maintained halting site in Rathkeale, despite the annual influx of travellers over the Christmas and New Year period.

Ms Farrell also told the meeting that the council sought around €12m in funding from central government for various works in 2016 but that no monies were allocated.