Rural dwellers expected to wait until 2023 for fibre internet 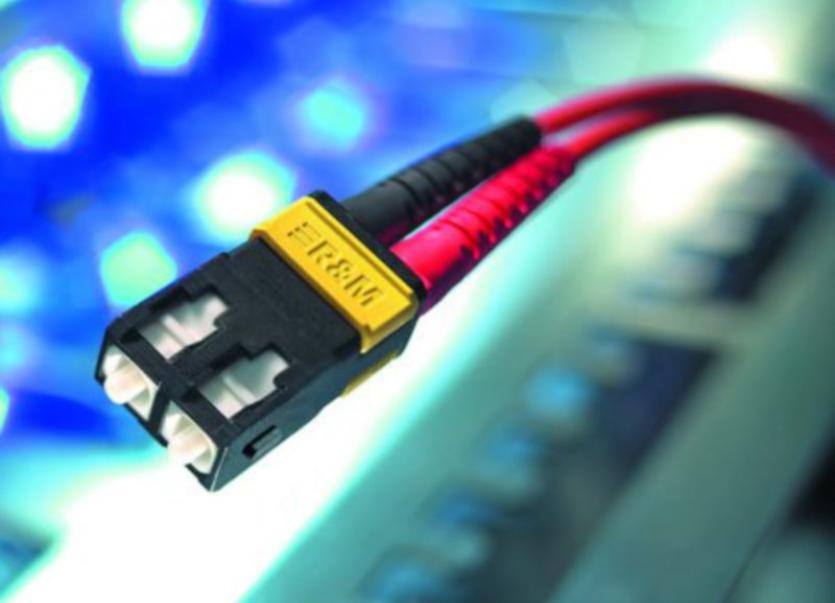 RURAL communities will have to wait until at least 2023 to gain access to high-speed broadband.

That’s according to Limerick TD Niall Collins, who said that the more than six-year wait still applies despite the publication of a new report to tackle the issue.

The Fianna Fáil Spokesperson on Jobs and Enterprise said that the publication of the Mobile Phone and Broadband Taskforce report will do nothing to address the poor broadband in most parts of the county.

“The report suggests a number of initiatives which we believe are window dressing,” said the Patrickswell-based TD.

“There is no need to undergo another mapping exercise to see where there are mobile broadband blackspots. The mobile phone operators know exactly where coverage is poor. Instead of mapping exercises, the Department needs to work with the operators to urgently rectify these blackspots,” he added.

The comments come after it emerged that there are more than 30,000 premises in Limerick still not covered by high-speed fibre broadband.

This number is reflected on a map supplied by the Department of Communications, Climate Action and Environment, and it is clear that the worst broadband is found in the county, with virtually no rural areas benefiting from fibre power broadband as of yet.

“Fundamentally, a change in outlook is required from the Government and the operators. The Minister must set out a vision for how Ireland becomes a mobile-island. Focusing on population rather than land-mass coverage is too limited, and ignores large parts of the country,” said Mr Collins.

“What people in many communities will be asking when they read this report is, ‘when will my house get access to decent, high speed broadband and mobile coverage?’

“Unfortunately, the answer is the same as it was before this report was published: 2023 at the earliest for fixed high speed broadband in the home” said the Limerick TD.

“However, the problem of poor coverage is bigger than just the home. People travel from their home, to school, to their place of work and, in many parts of the country, they lose signal for no apparent reason. This must be urgently addressed, and Minister Naughten must ensure that the mobile operators deliver progress sooner rather than later,” he added.

The 2016 broadband test in the USA marks 25 mbps as a minimum, but Mr Collins said that Irish minimum levels of download speeds “would barely pass” this test.