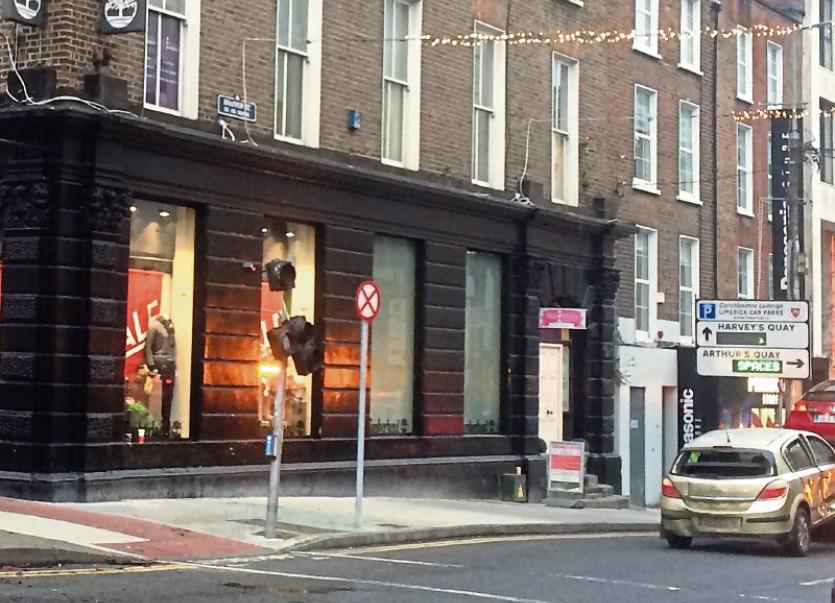 TRAFFIC came to a standstill in the city centre, following a two-vehicle road accident on O’Connell Street on Thursday morning.

It is understood that a driver collided with another vehicle leaving Roches Street, which then crashed into traffic lights on Shannon Street as a result. Though the lights are operating, parts of the lower lights have been detached from the significantly dented pole.

The incident was alerted to the emergency services at 9am.

Though there was major damage done to one of the vehicles, no injuries have been reported after the incident.

Members of An Garda Síochána attended the scene of the incident.

Traffic was unable to pass at the crossroads of Roches Street and Shannon Street for around 10 minutes, with debris scattered along O’Connell Street.