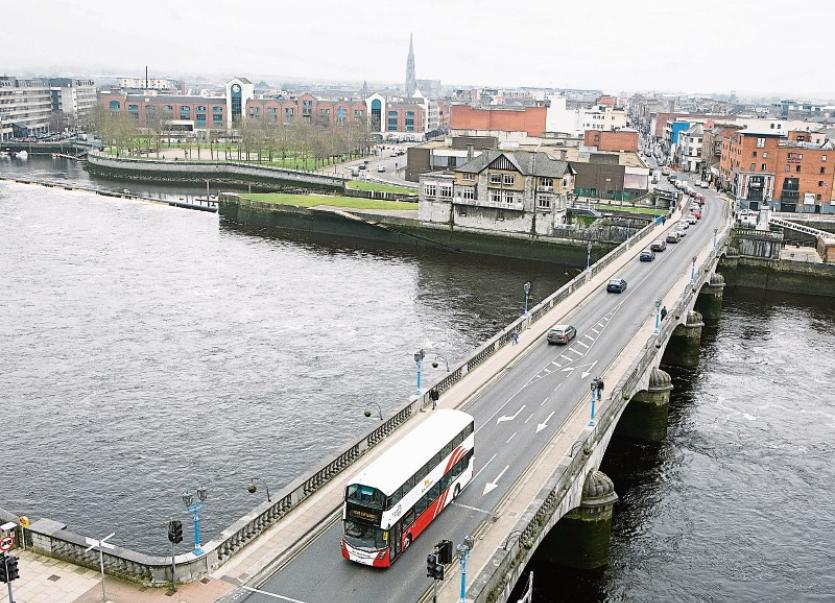 The number of passenger journeys taken on Bus Éireann Limerick city services grew by 73,000 in 2016, according to preliminary figures released today.

According to the company, this represents 2.6% increase year-on-year, with 2.89 million passenger journeys recorded across the city network during 2016.

“It’s been a very positive year for Limerick city with the introduction of both higher capacity vehicles and additional routes. A significantly enhanced bus network in Limerick city was introduced this month, in conjunction with the National Transport Authority (NTA),” said a spokesperson for Bus Éireann.

Bus Éireann says it continues to recognise the importance of Shannon Airport to the region and there were considerable connection improvements again during 2016, with the introduction of non-stop services between the airport  and Galway.

Bus Éireann employs 380 people in the Southwest region and contributes in excess of €45m to the local economy.

“We have worked hard with the NTA this year to deliver service improvements for our customers. It’s great to see the growth and we believe this will continue in 2017, as more enhancements are made,” said regional manager Miriam Flynn.