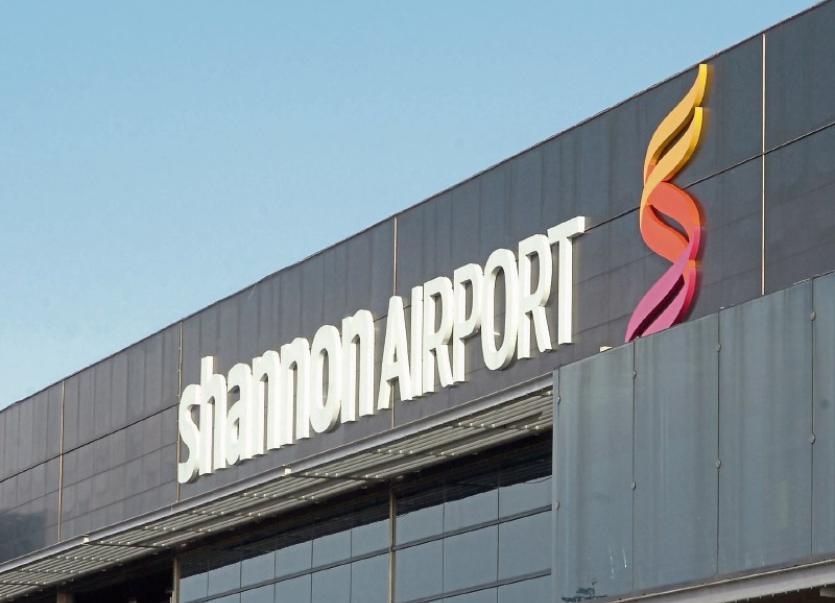 THE BODY of the tragic girl, who died on a flight that was diverted to Shannon Airport on Christmas Eve, is due to be brought to Limerick within the next day, following a post-mortem examination in Dublin.

The 10-year-old child, who was a Canadian citizen, was traveling with her three sisters on board an Air Canada flight AC-868, from Toronto to Heathrow, when the tragedy occurred.

After being removed to University Hospital Limerick, the body was taken to Our Lady’s Children’s Hospital, in Crumlin for a post-mortem examination. McMahon's Funeral Home, Ardnacrusha, is preparing to accept her remains on Tuesday evening or Wednesday, it is understood.

The Limerick Leader also understands that the child’s mother is traveling from Canada to Limerick this week. The sisters have been cared for at a Limerick city hotel.

According to news reports, the plane was just 90 minutes from landing when the crew on board found the 10-year-old “unresponsive”.

An ambulance and advanced paramedic unit from Ennis were sent to the airport, following its diversion. Two units of the Shannon Fire Service were also requested to provide additional personnel to assist. The airport’s emergency first responders were also waiting at the terminal for the aircraft when it landed at 7.40pm.

Despite best efforts made by the paramedics in the aircraft, the child was pronounced dead at the scene, and was then removed to University Hospital Limerick for examination.