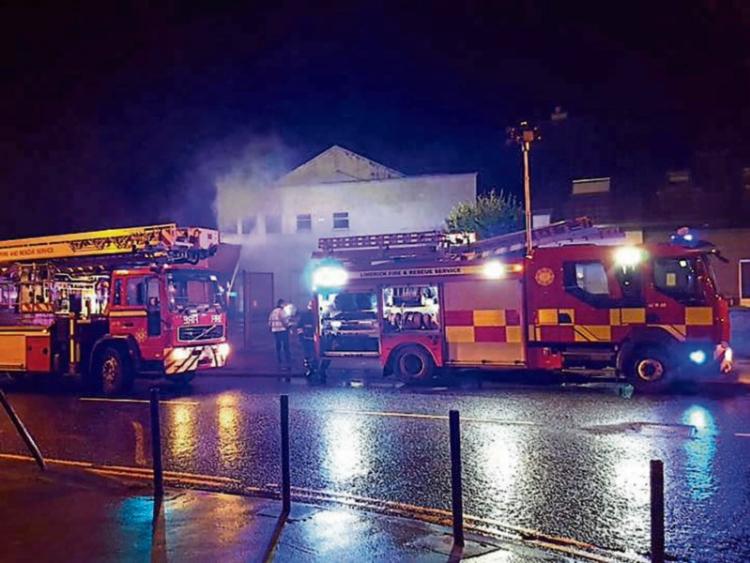 Investigations are underway following a suspected arson attack in Limerick city in the early hours of Christmas morning.

Several units of Limerick Fire and Rescue Service attended the scene of the blaze at the Old Woodworker Store, Thomondgate at around 6am.

The fire was quickly brought under control with crews remaining at the scene dampening down the remains of the blaze for more than an hour.

While the building is derelict, gardai are investigating the incident which is being treated as suspicious.