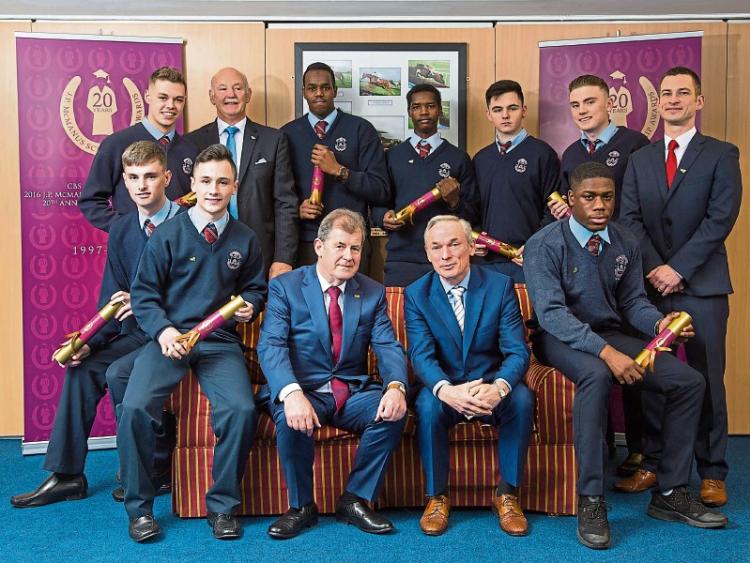 THE Minister for Education and Skills has praised businessman JP McManus for his continuing support of students from his alma mater CBS Sexton Street.

“I’ve always said that education is the key to our ambition as a nation because it is the key to developing the talent that will fire our enterprise, that will fire science but is also a key to breaking cycles of disadvantage and I think JP (McManus) over the years has committed hard cash to make sure people get a chance in education and it can transform people’s lives,” said Mr Bruton.

Since awards were established in 1996, 161 students from CBS Sexton Street have received scholarships at a total cost of almost €2.95m.