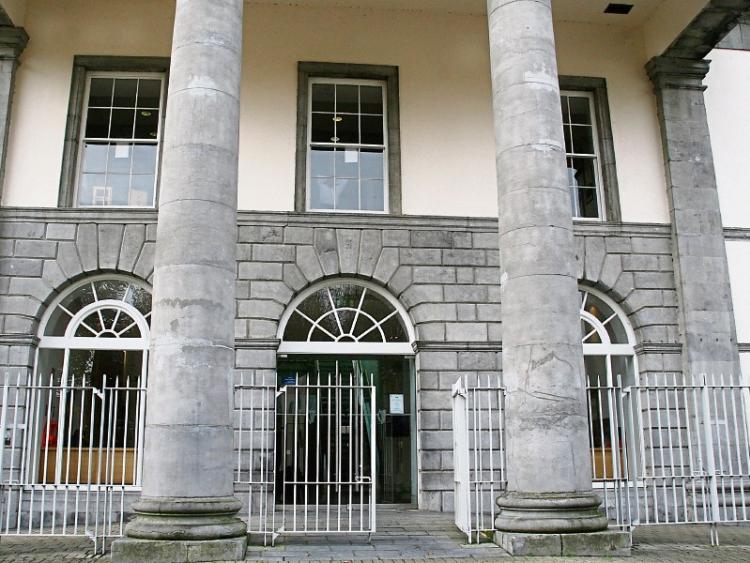 THREE men have pleaded guilty to robbing a “sleeveless black leather jacket” from a County Limerick man two days before he allegedly committed a murder in Murroe.

The victim of the robbery – Alan McNamara, aged 49, of Mountfune, Murroe – is due to go on trial next year for the murder of Andrew O’Donoghue in Murroe on June 21, 2015.

When arraigned at Limerick Circuit Court the three defendants pleaded guilty to the robbery charge which relates to an incident which happened at Main Street, Doon on June 19, 2015.

The three defendants, who all have addresses in County Tipperary, were remanded on continuing bail pending a sentencing hearing next April.

They are Seamus Duggan, aged 51, of Ballyhane, Cappawhite; James McCormack, aged 41, of Reddans Walk, Dundrum Road, Tipperary Town and Raymond Neilon, aged 50 who has an address at Commonaline, Cappawhite.

After recording their guilty pleas, Judge Tom O’Donnell adjourned the matter to April 5, next for sentence.

There was no mention of the murder of Andrew O’Donoghue during the brief court hearing.

The 51-year-old father-of-one died after he was shot near the Road Tramps Motorcycle clubhouse at Mountfune, Murroe shortly before 3pm on June 21, 2015.

It is alleged he was targeted as a part of a “turf war” between two rival motorcycle clubs which gardai believe had escalated in the weeks before the fatal shooting.