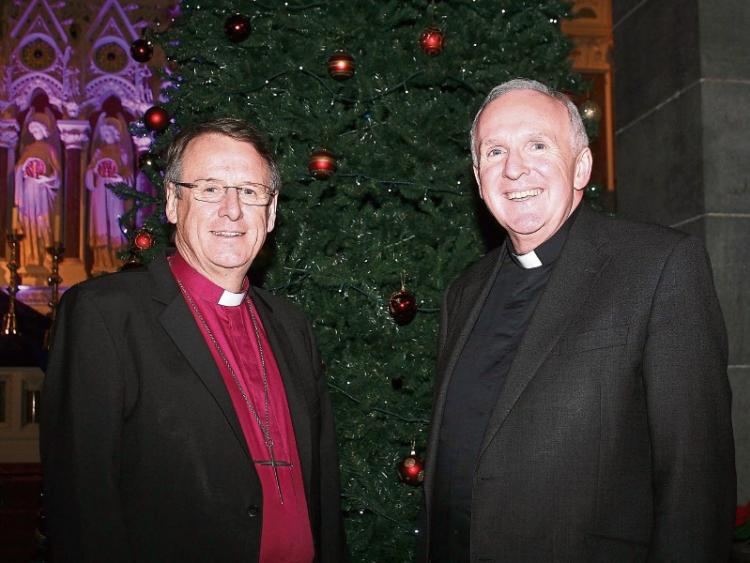 MOST of the news we hear every day revolves around politics and economics. We hear repeatedly of the big names, the important world powers, the billionaires. We listen to so much analysis and commentary. It’s easy to feel that history is determined by forces outside our control.

Christmas reminds us, however, of something we can easily forget. God too sees history. God has his take on history. After all, he entered right into our world in the form of an innocent child who came with a message of light, peace and truth that has gradually worked like a silent heart beat throughout the centuries.

As we listen to the Christmas carols or contemplate the nativity scene, sentiments of peace, joy and self-sacrificing love surface within us. The simple “Away in a Manger” carol, often the first we learn as children, gets us in touch with a nostalgia we all have – for a world where love will reign, children cared for, tenderness abound and a wonderful harmony with creation achieved.

At Christmas, we are invited to see history with God’s eyes. And there’s such a need to do so. Just think of the desperate situation in places like Syria, especially Aleppo, but also the plight of Christians throughout the Middle East. Think of the interminable wars in places like South Sudan. But then, nearer to home, think of the many around us who feel marginalised for one reason or another.

In our analysis and in the reports we read, we can feel helpless. But let’s remember the God of Christmas is the God who ‘shuffles the cards’ as Pope Francis put it last year. God likes doing that! As Mary sings in her Magnificat, the Lord puts down the powerful from their thrones and raises up the humble, fills the hungry with good things and sends the rich away empty.

Let’s pray this Christmas that more and more people will begin to realise that politics and economics aren’t the only driving forces in our world. Love, in its many nuances that we contemplate at Christmas, is the great source of change because it unleashes a revolution of tenderness around us. If we live that revolution, our world changes because we let God do his reconciling work.

We both feel particularly impelled this year to communicate this message together because just a few weeks ago at a moving ceremony in Rome we were “sent out” together for mission by Pope Francis and Archbishop Welby. We had spent a wonderful week together, some of it in Canterbury and some in Rome, with 18 other pairs of Anglican and Roman Catholic bishops from across the world focussing on how we can be more united in our mission.

In sending us out in mission, Pope Francis and Archbishop Welby reminded us of Jesus’ message of peace: “Our Saviour commissioned his disciples saying, ‘Peace be with you’. We too, send you out with his peace, a peace only he can give. May his peace bring freedom to those who are captive and oppressed, and may his peace bind into greater unity the people he has chosen as his own.”

As Christmas approaches, we wish you the Season’s greetings, praying that the peace the Child Jesus wants to give our world will be received.