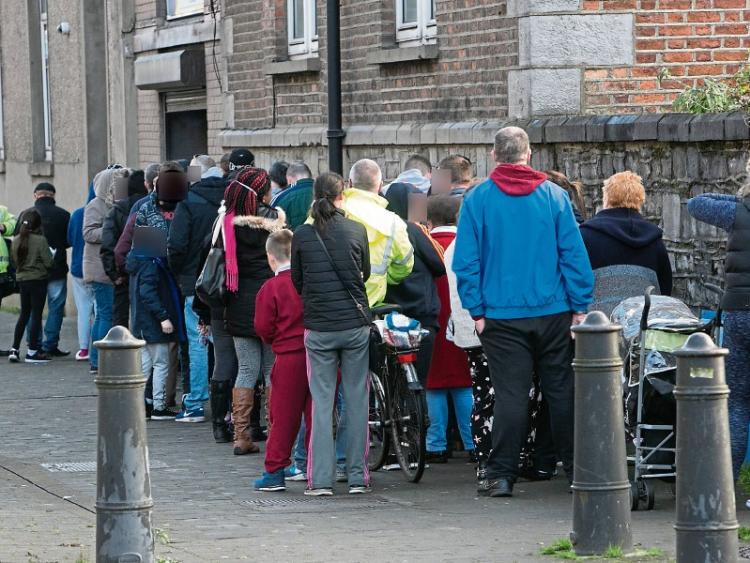 Some of the queues outside St John's Pavilon this afternoon - Picture: Press 22

Large crowds have been gathering at St John’s Pavilion in the city since early this afternoon to collect Christmas food hampers which are being distributed by Saint Vincent de Paul.

People from across the city and county have been collecting the parcels since 2pm after they were given a voucher from the charity.

Earlier in the day, members of the Defence Forces from Sarsfield Barracks and local gardai helped transport the food parcels from a depot on the Dock Road to St John’s Pavillion on Upper William Street. 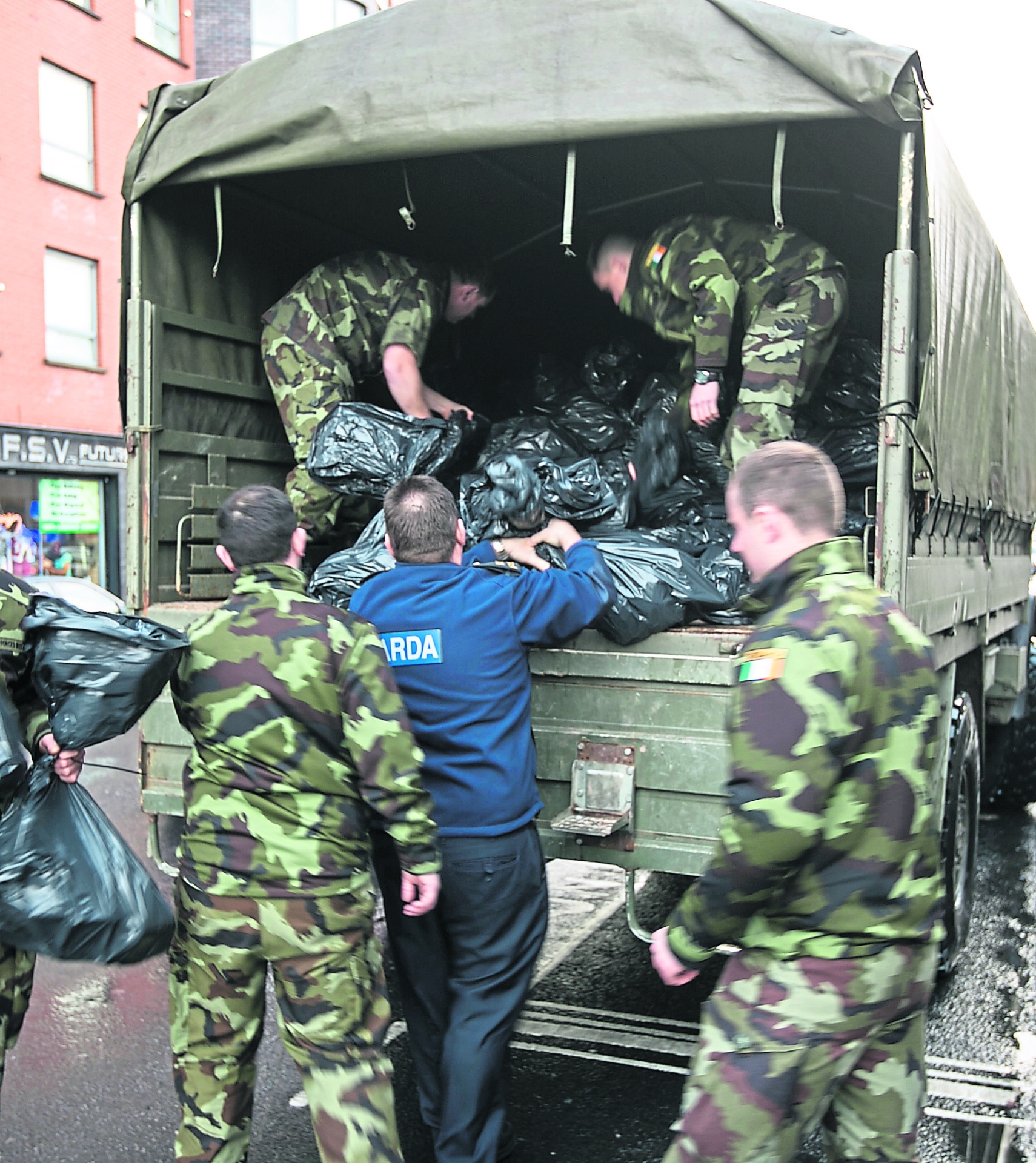 A spokesperson confirmed that the Defence Forces supplied one truck and some soldiers to help move the hampers.

More Christmas hampers will be handed out by St Vincent de Paul tommorrow.