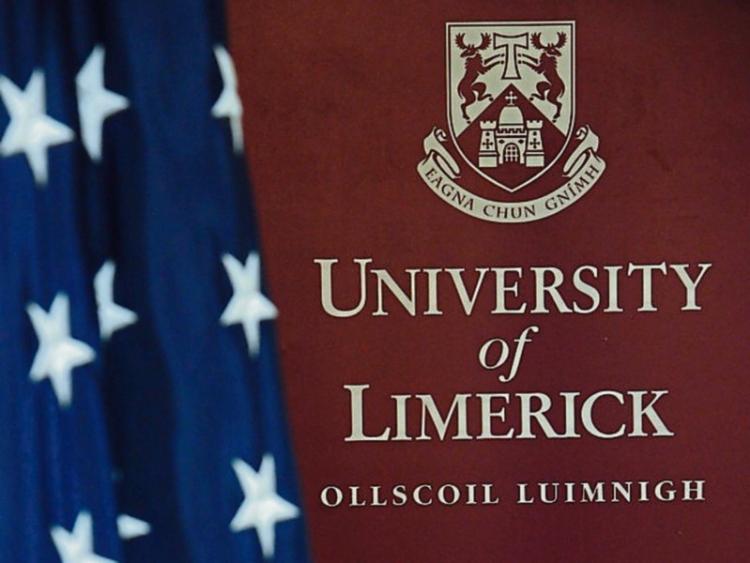 THE PUBLIC Accounts Committee is set to examine the University of Limerick in the new year on a number of financial and governance issues.

The examination of spending in at least four third-level institutions across the country before the Public Accounts Committee (PAC) has been delayed this year, due to hearings in relation to Nama and Project Eagle over the last six weeks.

Chairman of the PAC, Sean Fleming, confirmed to the Limerick Leader that while a number of universities will be questioned, including three Dublin institutions, “Limerick has specifically come up as a big issue”.

He said correspondence has been received on the UL case, but he could not confirm at this time whether UL president Don Barry, or high-ranking members of the finance department, or members of the Governing Authority board will be called upon by the board to answer questions when it goes to a hearing.

An exact hearing date won't be set until after the Dail resumes in the New Year, and the scheduling of the UL case will also depend on the availability of those who need to be called. He said the hearing will last at least a couple of hours.

A report by the office Comptroller & Auditor General earlier this year highlighted that UL did not comply with good practice in offering two employees severance packages amounting to over €450,000 between them, following a review of high-value discretionary severance payments.

A footnote in UL’s financial accounts for UL, for the relevant period, during the year end September 2012, states that “wages and salaries include severance payments of €220,331 and €231,506 respectively to two staff”, amounting to a total of €451,837.

Following this, the Department of Education confirmed to the Limerick Leader that UL did not seek prior written approval in relation to an additional €150,000 severance payment to a staff member. A spokesperson for the department said that it was only informed of this severance package, made in 2014, subsequent to it being paid.

Fianna Fail deputy Willie O'Dea said that the hearing will put ongoing issues of concern at the university “under the full glare of the microscope, with the top guys in UL getting a fair grilling and subject themselves to being questioned at length.

“There will be no holding back there,” he added.

Deputy O'Dea said that he understands that a number of individuals brought matters relating to UL to the PAC for their attention.

Fianna Fail deputy Niall Collins told the Leader that he will be requesting that the PAC “examine the non-engagement with the whistleblowers”.

Two of the whistleblowers, who worked in UL's finance department, and made claims in relations to expenses they were asked to process, now remain suspended for 19 months with pay, and say there appears to be no resolution in sight to their case.

Leona O'Callaghan, a former UL employee, again in the finance department, brought correspondence in relation to her concerns to the PAC in 2006, but they did not go to a full hearing.

Ms O'Callaghan told the Leader that she's "glad that people in the right places are realising that there does in fact need to be an investigation into the situation with UL.

“I'm glad that the financial decisions of UL will finally be examined by the appropriate body. I have provided the PAC with a lot of emails, details, dates and names showing the pressure I felt [during her time in UL].

She continued: “I have gone to great lengths to try to sit down with the heads of UL and its Governing Authority body to go through the various difficulties I had in my role in accounts, but unfortunately they have decided to stand by their actions, deny any wrong doing and refuse to even meet with me.

“It's a pity therefore that all of this has to go so public, reinforcing the hurt to all the whistleblowers that have come forward and also damaging the reputation of the university," she said.

In correspondence seen by the Leader and submitted to the PAC this month, UL president Don Barry states that the two suspended whistleblowers were found by an investigator to have made a malicious complaint against a colleague. This finding resulted from an independent investigation by an expert external to the university, and was upheld on appeal by a barrister.

The women reject the allegation. UL said that the disciplinary hearing against the women has been delayed due to a number of factors, including the review commissioned by the Higher Education Authority and undertaken by Mazars. The report has now been passed to the Department of Education to address matters further.

Upon completion of that report, the HEA expressed concerns “that there may have been, or may still be, a culture in the university of inappropriate claims being made, until challenged.”