Consultants appointed with a view to submission to EPA 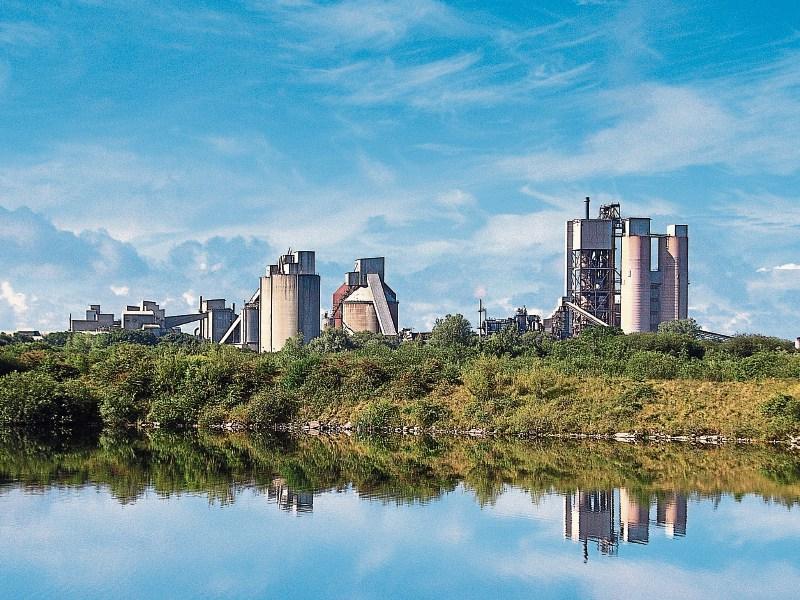 LIMERICK COUNCIL has engaged consultants with a view to making an unprecedented submission over Irish Cement’s €10m Mungret plans.

Limerick City and County Council is under huge pressure from its members to formally oppose the plans by the firm, which will see fossil fuels replaced by the burning of tyres.

At this week’s metropolitan meeting, Cllr Cian Prendiville asked whether such an objection had been made to the Environmental Protection Agency (EPA) which has heard from 1,400 people in relation to the project.

Metropolitan district boss Kieran Lehane confirmed consultants had been appointed to “carry out an appraisal of the air quality, health and climate change elements of the applications and further submissions.”

Their report is expected to be completed this week, and a decision will then be taken on whether a submission is to be made to the EPA.

Cllr Prendiville said it was “only right” that this would happen, while Cllr Daniel Butler added he now expects the council to make a “strong submission”.

“Burning tyres is extremely dangerous, and produces dioxins and micro-particles that can be very damaging to our environment and health,” Cllr Prendiville said.

“We need to be moving away from such pollutive practices, and should be investing in recycling tyres, not burning them,” he added.

For its part, Irish Cement has consistently maintained its changes will not see an increase in emissions into the local environment.

Cllr Butler, who represents Mungret, added: “I think there is a responsibility on the council to make a submission.

“All the councillors in City West and beyond have made [their opposition] very clear to the council executive, and there is a responsibility on people to represent the views of the people.”

Asked if he felt there would be a conflict of interest, since the council is still deliberating on a planning application for Irish Cement plans, Cllr Butler said the applications were separate.