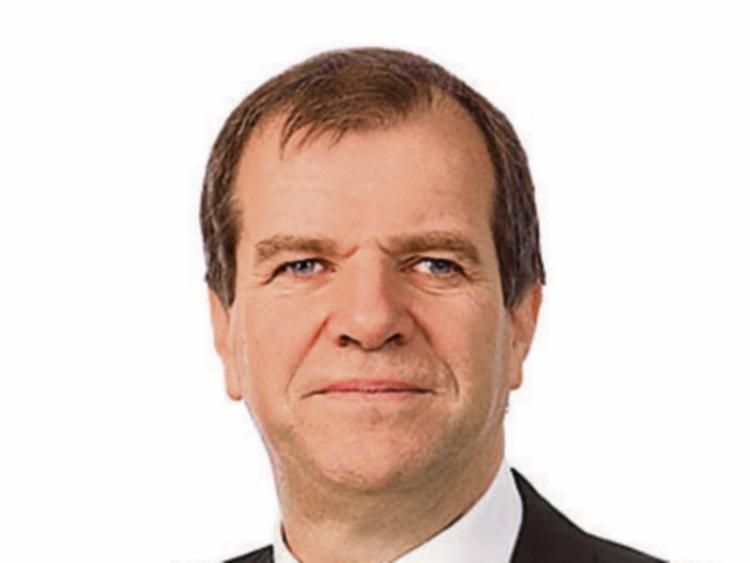 KIERAN Fitzgerald, from Glin, who suffered horrific spinal injuries while on holiday in Spain last summer, is to be  appointed for a second five-year term to the Garda Síochána Ombudsman Commission (GSOC).

Mr Fitzgerald, a former journalist and producer with RTE, is currently undergoing rehab at the National Rehabilitation Centre in Dun Laoghaire.

But, his sister Louise told the Limerick Leader this week,  following the announcement  that his re-appointment had been recommended by the Oireachtas, he is looking forward to getting back to work in  2017.

Her brother, she explained, is now wheelchair bound as a result of his accident last June.  “He has a very high-level injury,” she said, “but his mind is as sharp as ever.”

Kieran is the only son of Kathleen Fitzgerald, a retired school teacher and her late husband Pat.  He has worked as a producer, reporter and researcher with  RTÉ, working on programmes that included The Late Late Show, Prime Time and Liveline.

He was named as News and Current Affairs Journalist of the Year in 1999 and is a former chair of the Dublin Broadcasting Branch of the National Union of Journalists.

He has a Doctorate in Governance from the School of Law at Queens University Belfast and is a Member of the Executive Committee of the British and Irish Ombudsman Association.

Mr Fitzgerald  was seriously injured while on holiday in in early June. He had sailed with friends from Dublin to Northern Spain where he was to meet up with his wife, Evelyn, and together they planned  to walk part of the Camino de Santiago.

But on arrival in Spain, he felt faint and his sailing companions put him sitting down on a low wall. However, he toppled over on to some rocks and damaged his spine.

He was in an induced coma in a hospital in La Coruna for a number of weeks, with his wife and only child Patrick at his bedside.

Having survived the coma, he was brought by air ambulance to Ireland in early July where he has been in rehabilitation since.

“He is very determined,” his sister Louise. “He is still in Dun Laoghaire and will be there for Christmas but as soon as possible in the New Year  he will be going home. He is very impressed with the great care he is getting there.”

Kieran has been to the two Ireland rugby matches in Dublin, she said.

“He is delighted to be re-appointed to GSOC and said he was looking forward to going back to work as soon as possible in 2017,” Ms Fitzgerald said.

It is expected that  Mr Fitzgerald and his co-commissioners, chairwoman Ms Justice Mary Ellen Ring and Mark Toland, will be officially appointed by the President shortly.

The new commissioners were congratulated by Ms Justice Ring, who pointed out that 2017 will mark the 10th anniversary of GSOC.