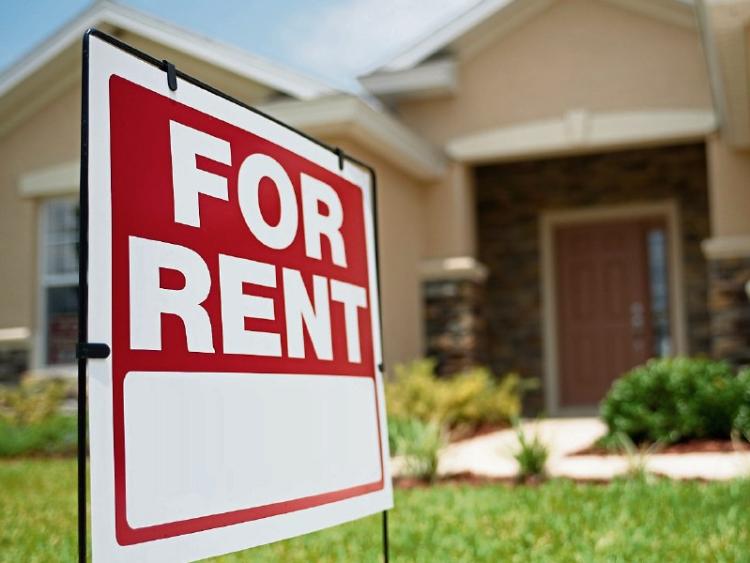 The Minister for Housing has confirmed that restrictions on rental increases are likely to be introduced in Limerick early near year in a bid to stabalise the market.

Simon Coveney made his comments in the Dail this Thursday evening during a debate on the Planning and Development (Housing) and Residential Tenancies Bill 2016.

Addressing the house, Minister Coveney confirmed that Dublin and Cork City will be designated as Rent Pressure Zones as soon as the bill becomes law.

“In those areas, annual rent increases will be limited to a maximum amount of 4%. An area will be designated as a rent pressure zone for a period of three years and the provisions limiting rent increases will apply both at the start of a tenancy and at each rent review,” he said.

As had been expected the minster confirmed that other areas of the country, including Limerick, will also be designated as RPZs during 2017.

The debate on the proposed legislation is due to resume on Friday afternoon.