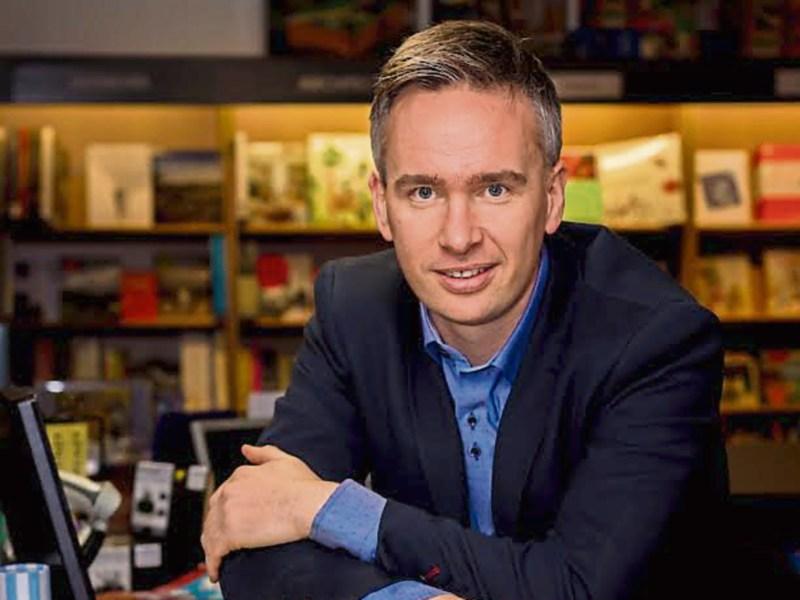 A LIMERICK scientist has explained the Christmas magic of Santa Claus, using real science to back up his claims.

Dr Barry Fitzgerald, from Mungret, who now lives in the Netherlands, has released a book on the topic, called Secret Science of Santa Claus, which gives details into the scientific validity of Santa’s round the world journey.

“I always had a lot of questions when I was younger about the possibilities of having superpowers when I look back, and I used to ask very difficult questions of my parents and they would answer about how Santa Claus does it,” he said.

This is the second science book for the past pupil of Crescent Comprehensive, who released Secrets of Superhero Science earlier this year.

“When I was older, I started to look at it from a scientific point of view because I’m a scientist, and I thought well, in actual fact, there’s a lot of great science behind how Santa Claus actually does it,” said Barry, a researcher at Delft University of Technology.

“I wanted to basically see what science is out there at the moment that could actually help him out, and how far ahead of us is Santa Claus, technologically speaking.”

Although written for children of 10 or 11 years old, Barry says that the book is being read by adults too. Many of his friends are reading it to their younger children, which he hopes will spark an interest in science for families.

“I know a lot of parents will probably look at it and think ‘I don’t want to be putting a scientific explanation on this’, if you say that he does it because of magic or whatever reason,” he said.

“But another reason for writing the book is that if you get parents talking about science with their children in relation to somebody like Santa Claus, who’s so important to children when they’re younger, that when they’re older, when they look back and wonder when they were inspired to become interested in science, they’ll think ‘oh yeah, it was when I started talking about Santa Claus’.

“Santa Claus is a platform,” he added.

The text, available in O’Mahony’s and Crescent Bookshop, also has plenty of popular culture references sprinkled among its pages.