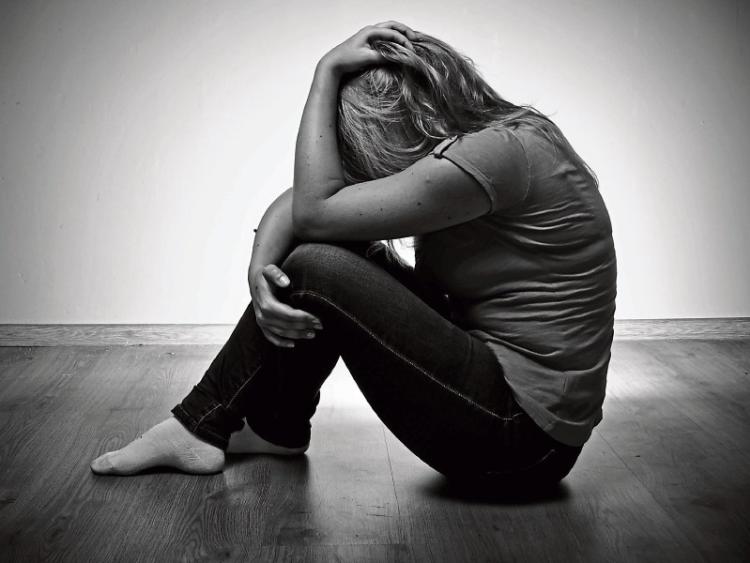 Adapt helped over 300 women through their outreach programme

NEW figures obtained this week by the Limerick Leader show that Adapt in Limerick helped 866 women fleeing domestic violence in 2015, and 258 children.

Adapt's helpline also received over 1,000 calls last year, and over 300 women were also supported through their outreach programme.

The charity has also had 243 new referrals up to the end of June 2016, and has on average some 40 referrals a month. Its outreach programme helps on average 96 women each month.

The women Adapt helped in 2015 are of 30 different nationalities, and come from across the country, many seeking refuge from as far away from a partner as possible; others choose to remain close to home for logistical reasons.

They are Irish, Latvian, Nigerian, Polish, Russian, Indian, Pakistani. Adapt Limerick is the biggest refuge for women in the country, and they also offer therapies for children affected by domestic violence.

‘What would you do?’ is the message behind a hugely powerful TV campaign aimed at not turning a blind eye to domestic violence this Christmas.

“There is no subliminal message in the [ongoing] campaign to jump in, and be Superwoman or Batman. The TV campaign has definitely got people talking, and anything that breaks the silence around domestic violence is welcome,” advised Majella Foley, training and development co-ordinator with Adapt.

“Women generally tell their friends first, before they call any service. We would ask those they confide in two things – don’t judge, and don’t try to fix it. And don’t advise anyone to leave a home, or ‘just get out of there.’ Someone who feels power slipping away from them can become more dangerous or threatening,” she said.

She said they also ask people to remember the three Rs in such a situation – ‘Recognise, Respond and Refer’.

But its services are in demand at all times of year, with support sought by young women who are pregnant to those in their 80s, who are only now coming to terms with what they have suffered after the death of a partner.

This year the ​UL Hospitals staff have joined forces with Limerick gardai, Adapt House and Clare Haven as part of the international campaign 16 Days of Action on Violence Against Women. Adapt provide self-contained apartments for women in need. Adapt House on 1800 200 504 or 061 412354. The Women’s Aid Helpline - 1800 341 900 – is open seven days a week from 10am-10pm, bar Christmas Day.