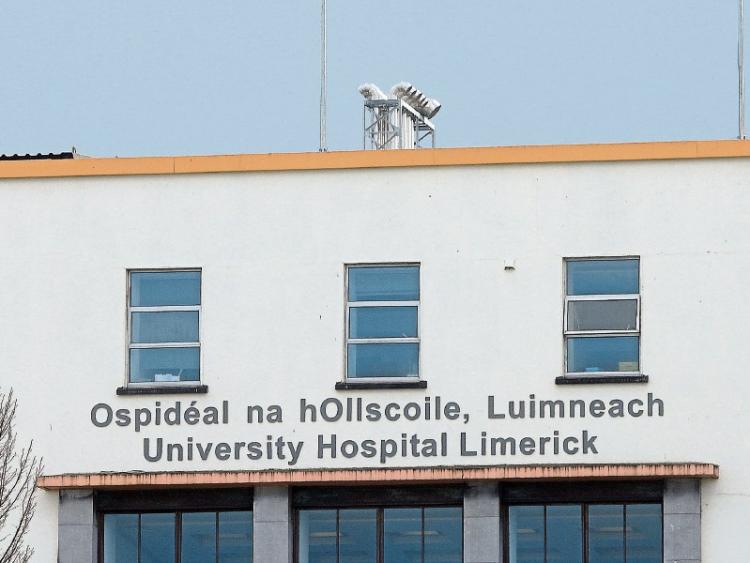 THE M20 has fully reopened following a crash this morning which resulted in a pensioner being taken to hospital.

The man whose aged in his 90s was taken to University Hospital Limerick (UHL) following the collision which happened at around 11.15am near Rourke’s Cross.

Emergency services attended the scene for over an hour and the circumstances of the collision, which involved a truck and a car, are being investigated.

Ambulance personnel as well as units from Kilmallock and Charleville fire stations attended the scene, which has since been cleared.

The condition of the pensioner is not believed to be life threatening.