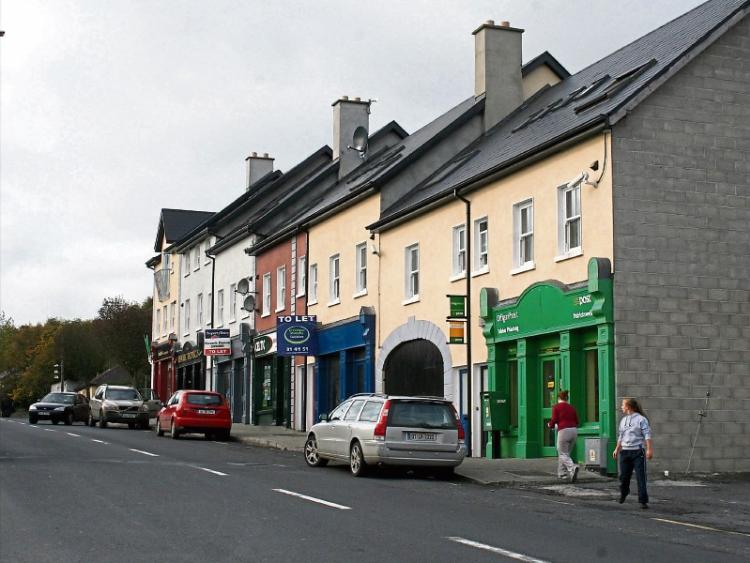 THE people of rural county Limerick must not be “neglected” following Bus Eireann’s move to upgrade its city network.

That’s the view of Fianna Fail’s Cappamore/Kilmallock councillor Mike Donegan, who said the current offering from the state bus provider leaves much to be desired.

Cllr Sean Lynch, who represents Patrickswell on the local authority, called for extra services to the village, as well as to Clarina and Mungret villages.

“I was wondering if you would take into consideration the impact a service could make to these areas. Perhaps the last 304 city service of the day going to Raheen could extend out to Patrickswell,” he asked.

Cllr Lynch also asked Ms Flynn whether a stop in Patrickswell could be included on the number 51 Limerick to Cork service.

But he was told that as this coach is operated on a commercial basis, it is unlikely to serve the village.

“Patrickswell has 15 services daily on routes 13, 14 and the 320. We have not had a significant number of requests for more,” Ms Flynn said.

However, the transport boss indicated the current limited services to Clarina will be reviewed in the next phase.

Cllr Donegan called for the erection of more bus shelters at bus stops in villages across the county.

“If you’re trying to get people to come to the city by bus, it is frustrating for the elderly to have to stand,” he said.

And once the coach arrives, he also said there is another problem in the sense that these are not low-floor, and older people may have difficulty getting on board.

In response, Ms Flynn said mobility problems will likely be tackled in the near future.

She added shelters were the preserve of the National Transport Authority, but she will raise the matter with this body.