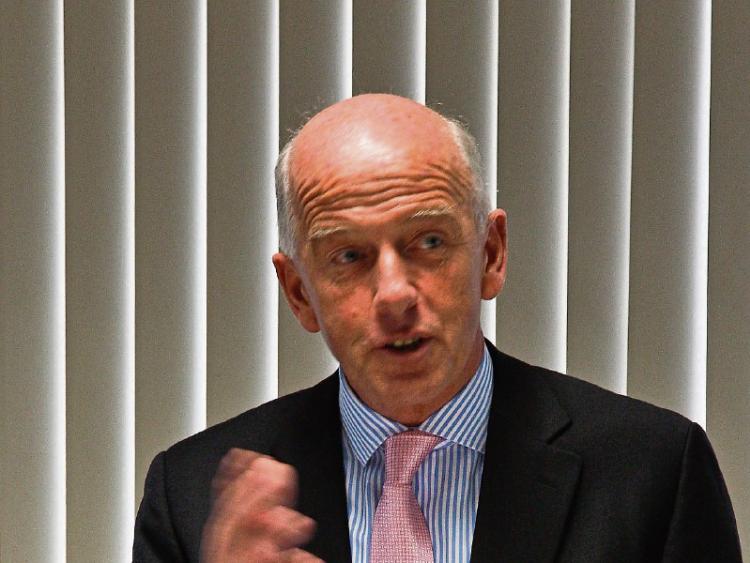 PROMINENT Limerick developer Michael Tiernan has called for a redesign to the Rosbrien Interchange to facilitate access for traffic travelling from the M20.

At present, motorists travelling from Cork, Adare and Tralee cannot directly access the city at the interchange, instead having to use the Dock Road (N18, Junction 3) or Tipperary Road (N7, Junction 29).

Only traffic coming from the Limerick tunnel can use this exit, a situation which has existed since this facility was opened back in 2010.

But Mr Tiernan wants this situation to end, a view which was backed by councillors at this week’s transport meeting.

“This is an issue which needs leadership at a council level. It needs to be looked at from an all Limerick point of view. It is critical,” he said.

The businessman – who developed Arthur’s Quay Shopping Centre – also called for the signage along the road from the tunnel approaching junction one of the M7 – which motorists can use to access the city – be changed to remove ‘Roxborough’ and be replaced with ‘Limerick City Centre’.

”If you miss the Dock Road coming from Galway, you’re not encouraged to use the Roxboro interchange slip-off to come to the city centre. If we were encouraging people to avoid Limerick, we couldn’t have done a better job in trying to make sure people don't come in.”

Cllr Mike Donegan, who seconded the motion, said: “There is no signage which makes it clear it is Limerick City.”

Cllr James Collins, Fianna Fail, who sits on the council’s economic arm, Innovate Limerick, said efforts are being made in conjunction with the LEDP to make this part of the southside an employment hub.

“But the problem is companies cannot get there. The biggest mistake made locally was the decision to not put an exit there, and we need to rectify this,” he said.

Sinn Fein councillor Seighin O'Ceallaigh added: “A major part of the regeneration is the economic boost these companies are supposed to get. We are investing so much into Southill, but there is no access to the road. It just does not make sense.”

Director of service Vincent Murray said there would need to be significant extra road space for queued cars, and suggested this may not be possible.  However, he said the council is currently reviewing access arrangements from the N18 to the southside regeneration area.