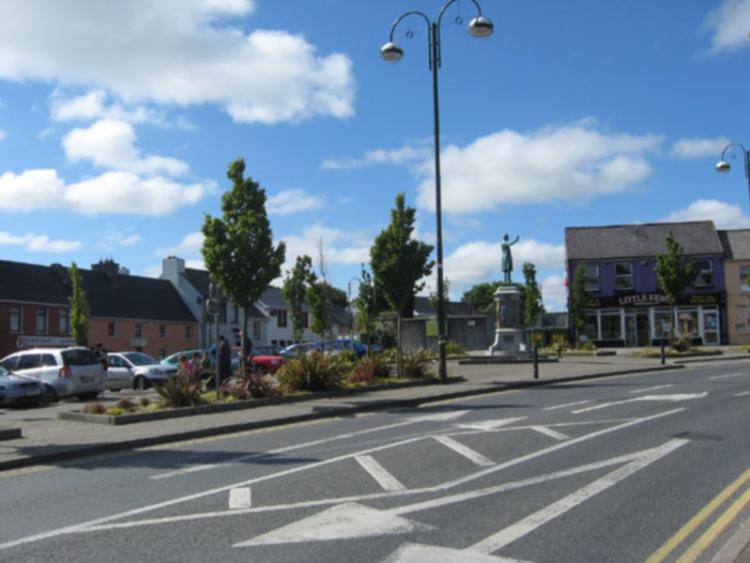 ABBEYFEALE is set to forge a new way forward with the establishment of a new community council for the town.

And already, the benefits of having an umbrella organisation, bringing together the different strands of economic, cultural and sporting life in the town are beginning to be evident.

Maurice O’Connell, the chairman of the new body, is very positive about the future but he is also very clear about their approach.

“Our main objective is  the ongoing development and enhancement of the town and its wider community,” he explains. “And we work with other local voluntary committees, groups and organisations with the view of creating a better environment in which we can all live, work, socialise and do business.”

Set up last May, the ACC has been quietly working away in the background up to now. It’s all about forming a solid foundation from which to operate, Mr O’Connell says. One outcome is that good working relationships have now been developed with Limerick City and County Council and with West Limerick Resources, relationships which Mr O’Connell believes will be mutually beneficial.

Along with Mr O’Connell in the chair, there is a small officer board, with Trevor McCarthy as secretary and James Hartnett and Vincent Sheehy as joint treasurers and a wider council of about 30 members.

“We are looking at expanding that,” Mr O’Connell said. “We have a completely open door policy and anybody who wants to come in, either to listen or to be part of a sub-group  will be welcome.”

A number of subgroups have already been formed to work on potential projects which would benefit residents and visitors alike, Mr O’Connell explained Research is currently going on on ways to enhance the entrances and signage on the main roads leading into town. A  community wide cultural and heritage audit is being undertaken as well as the creation of  a list of historical sites and their  stories.

The new community council is also promoting a shop local campaign and is encouraging people to buy vouchers as gifts at Abbeyfeale Credit Union to be used in local shops.

Mr O’Connell, along with Trevor McCarthy and James Hartnett, made a presentation to local councillors at this Wednesday’s meeting of Newcastle West Municipal District.

Citing the Teagasc Index of the  Economic Strength of Rural Towns which appeared in 2014, Abbeyfeale emerged as the fifth worst of 302 towns, Mr O’Connell said.

”That is something we hope we will never see again,” he said. “It is a serious wake-up call.”

He also referred to the tens of thousands of people who pass through the town each year on their way to Kerry. “There are individuals and families on the move seeking out new experiences yet they still feel there is nothing to see in Abbeyfeale.”

But he noted there had been some small successes to date, among them the €24,700 allocated to Abbeyfeale under Town and  Village Renewal and the footpath linking the town to the Great Southern Trail.

All the ingredients are there for a perfect success story in Abbeyfeale, Mr O’Connell said but they needed the support and of the councillors and that of the wider council to make this a reality.

There was cross-party praise for the presentation and support for what the Abbeyfeale Community Council hopes to achieve.

It was about having a programme in place and taking it step by step, Cllr Michael Collins FF said.

Cllr Liam Galvin FG pointed up the continuing lack of public toilets in the town and the absence of a central, incoming bus stop. As a result, business was being lost.