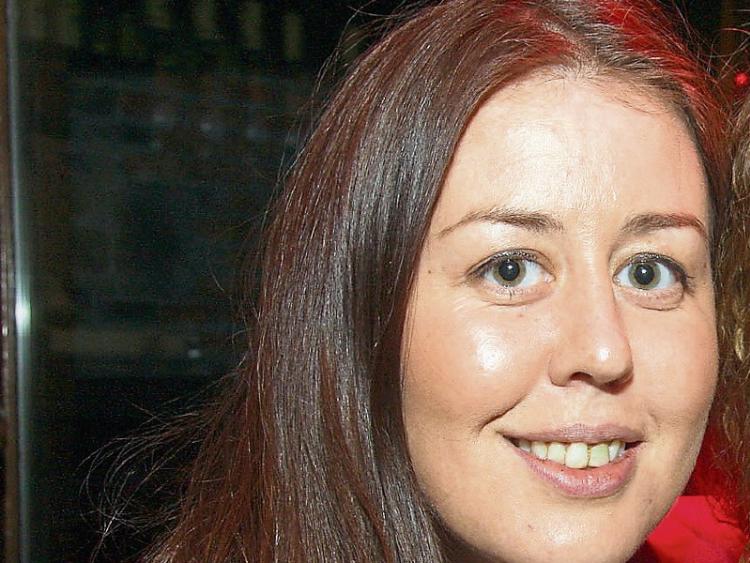 GARDAI have confirmed that a body found in the search for a missing Limerick woman is that of Maria Hennigar.

Ms Hennigar, 35, originally from the Fr Russell Road, was reported missing from Doolin in November.

Gardai in Ennistymon had appealed for assistance in locating Maria, a freelance film-maker who lived alone and was last seen at Doonmacphelim, Doolin sometime around the first week in November.

She had been living in the Doolin area for the past six months and was missed by a concerned neighbour who reported not having seen here for a time, probably three weeks.

Large numbers of people, including family and friends, the Irish Coast Guard, Clare Civil Defence and Gardai, had taken part in searches to locate her.

A body was later reported as having been found in Kilcolgan, Co Galway.

A garda spokesperson confirmed this Friday: “The body of Maria Hennigar has been recovered.”

Ms Hennigar’s family was informed on Thursday night and have thanked those that took part in the searches.