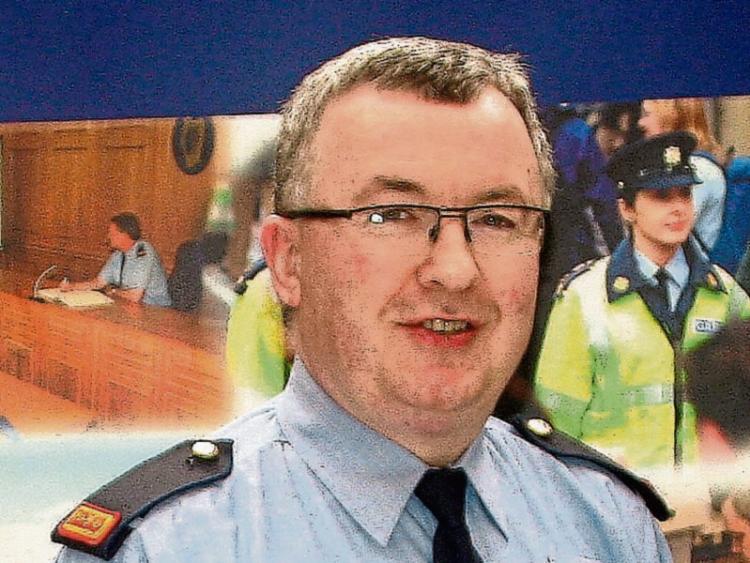 GARDAI are appealing to homeowners in rural parts of county Limerick to ensure their homes are properly secured following a spate of burglaries over the past ten days.

Houses in Limerick city have also been targeted – with several burglaries reported at the weekend.

According to gardai, significant damage was caused at a number of houses as the culprits smashed windows or doors to gain entry.

Most of the break-ins happened during daytime hours or in the early evening,

“There was a five-week period where we had no burglaries and it’s only in the last week or so that they have occurred,” he said adding that the time of year could be a factor.

Insp Conlon is urging homeowners to remain vigilant over the coming weeks,

“People often go away and leave the house in darkness and it looks like they are empty. If you see a house with lights on and the house next door has no lights on which are you going to target? People need to be mindful when they are leaving their properties that they close windows and lock doors,” he said.

Meanwhile, a manhunt is continuing after a safe containing a significant quantity of cash was stolen from the post office at Old Pallas earlier this week.

While the alarm was raised at around 3am on Wednesdsay, it is understood the culprits – believed to be four men – were inside the premises for some time and had fled by the time gardai arrived.

”The safe was removed from the premises, it would have been heavy enough to remove, I believe, so it took three or four of them to do it,” said Insp Conlon who is appealing for anyone with information on a silver Audi car and trailer which were used by the raiders to come forward.

Local councillor Noel Gleeson says he was shocked when he heard what happened.

“You don’t want to hear about these things happening – especially to a family owned business in a quiet rural area. I condemn it and I hope the perpetrators are caught quickly,” he said.

Anyone with information about the incident is asked to contact Bruff garda station at (061) 382940.