'If it wasn’t for me, the dog would be dead,' Keane tells the Leader 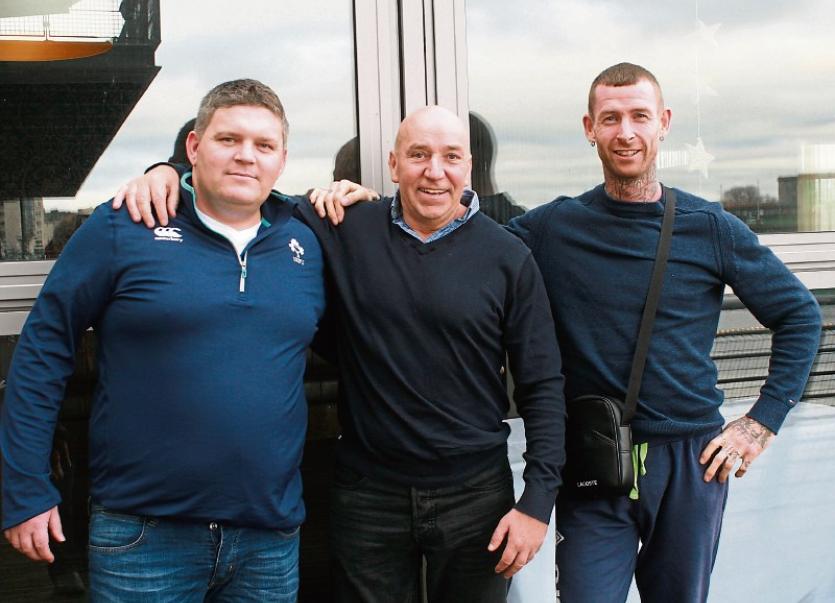 CONVICTED Limerick drug dealer Christy Keane says he had nothing to do with the alleged abduction of a greyhound worth over €1m and has claimed “if it wasn’t for me the dog would be dead”.

Speaking to the Limerick Leader this Thursday after he was released from garda custody on Wednesday evening, Keane, 42, said he was asked by a member of the syndicate, Thomas O’Shea from Newcastle West, to “make a few phone calls and find out what the story is about the dog”.

Clares Rocket was taken from kennels at the training yard of Graham Holland in Golden, Co Tipperary between Sunday night and Monday morning.

Keane was one of four men arrested in connection with the greyhound’s alleged kidnapping when armed gardai swooped on two vehicles on Tuesday night.

The four have been released without charge. Files are to be sent to the Director of Public Prosecutions in respect of each man.

A ransom call was made by “a man with a mild Dublin accent” to the head of the syndicate Joe Cahill from Castletroy View on Monday demanding €100,000 for the safe return of the prized greyhound.

Keane, who lives in Singland Gardens, claims that through his own investigative work he tracked down those who had taken the dog.

“I told them over my dead body were they getting any money for that dog – that’s my friend’s dog and I want back the dog and I want him safe,” said Keane this Thursday. 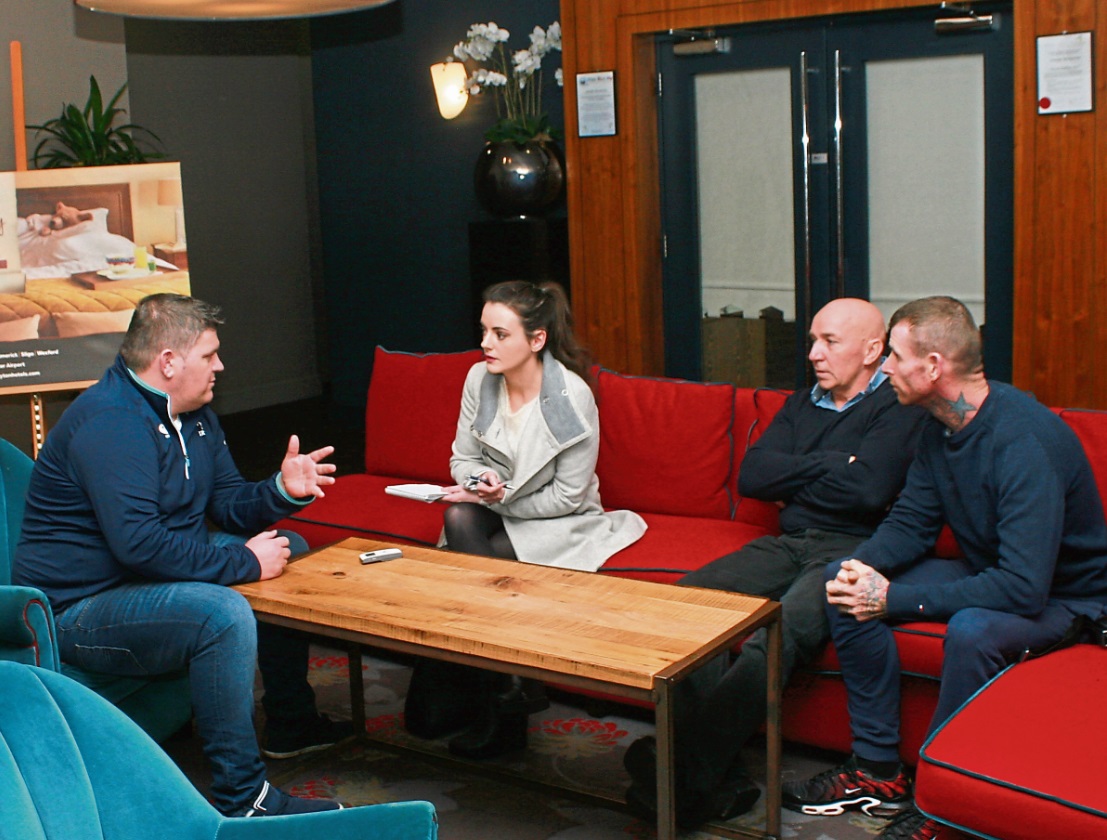 “They said they were going killing the dog. An hour after they rang back again and I told him who I was.

“I will be honest with you, I said ‘I own a share in the dog’, which I don’t, but I said ‘I want the dog, if anything happens to the dog I am not going to leave ye go’.

“Then we got another call to say where to go to get the dog. I went down and got the dog. I picked up the dog in the back of a pub down outside Waterford. I was with a cousin of mine, Christy Dunne.”

Keane who previously served a 10 year prison sentence for drugs offences, claims he had gone around two miles down the road when gardai “swooped in on top of us with guns and pulled us onto the ground”.

“They were armed with red lights on. I had to put my hands in the air and I was trying to tell them I have the dog. They tore me onto the ground and put guns to the back of my head, had ran me off the road and everything.

“But, look, I understand that, they were looking for the dog. I was trying to tell them ‘I have the dog – my friend’s dog, I’m after getting him. I was drowned wet. I was roughed up but I don’t mind being roughed up, I’ve been roughed up plenty of times. I was put in a cell.

“To be honest with you, I don’t mind about the papers but my wife and daughter is embarrassed about it,” he added.

According to Keane there had been an agreement with the two men who were returning the dog, that once they did so, that would be the end of the matter. 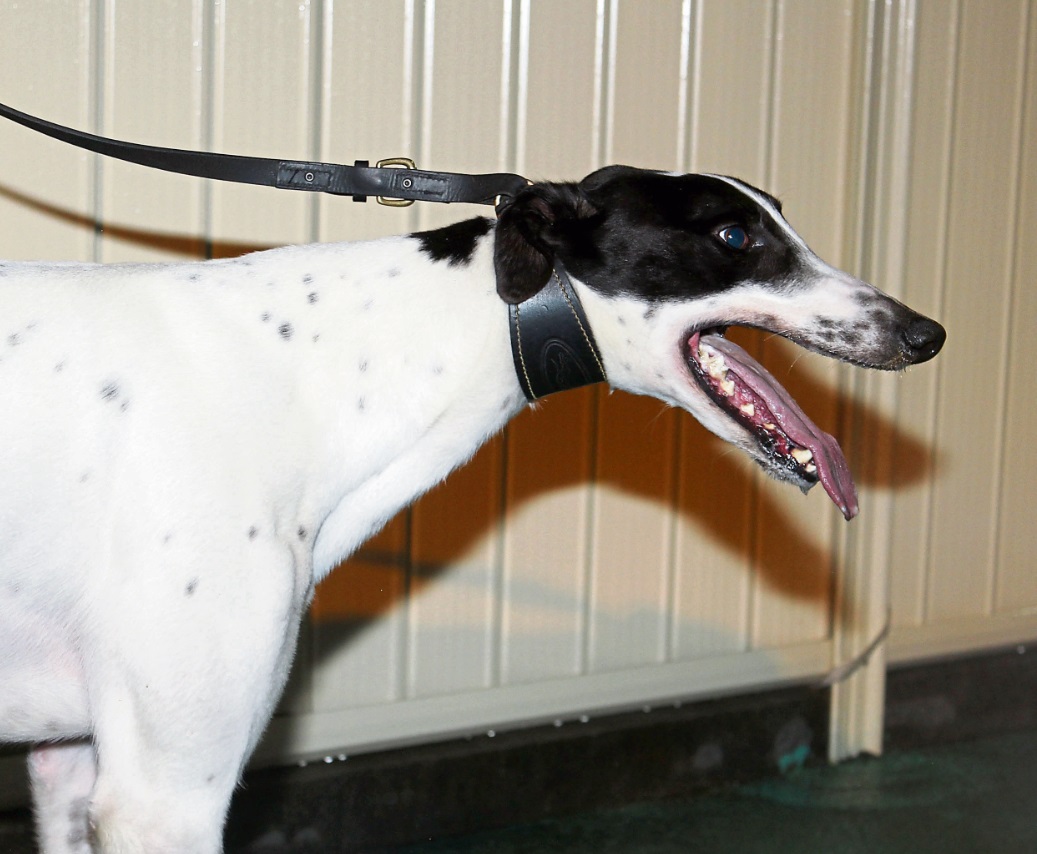 Keane, who survived an assassination attempt in June of last year, said if he hadn’t intervened Clares Rocket would now be dead.

“I told him who I was and that I’m from Limerick and I have a share in that dog.

“I said we won’t involve the guards or nobody, you give me the dog, throw him into my jeep and I’ll drive away. I promised him that, that would be the end of it. I would end it there. I did that. He threw in the dog. I took off. There was two men there.”

When asked if he recognised the individuals Keane said: “No, it was dark. I made them a promise I wouldn’t call guards or no one. I kept that promise.

“I contacted Tom and said I have the dog, contact the guards and tell them I am on the way home with the dog and I will meet you in my house with Joe.”

Keane, Thomas O’Shea and Joe Cahill say that they have no associations to those suspected of being involved in the kidnapping of the dog and deny it had anything to do with drugs.

“No this is purely for ransom,” said Joe.

“You know who Christy is – he made his mistakes in the past and he did his time, he suffered for it but when the man did something good they still slander him. He went out of his way and saved the dog.

“It could have brought the greyhound industry down. The man went out of his way and did a turn,” he added.

Joe said he has no criminal convictions “only road traffic”.

“They were trying to say it was a drug thing that went wrong. I’ve never dealt a drug in my life.”

When asked if he any connections to the drugs industry, Joe replied: “Nothing, nothing. You can ring the guards and ask them.  It’s only road traffic offences – that’s it.”

He said he makes his money by playing poker for a living.

“I won the Sunday Millions online a couple of years ago,” he said, adding that he also makes money from greyhounds.

Joe says the first time he met Christy Keane in person was this Thursday morning.

“I knew the guards were doing their utmost to resolve this, but I knew it had gone too far and time was ticking and I knew the next 12 hours was the most vital.

“The dog was going to be killed 100% that’s why I approached Christy. We would take it into our own hands, our own actions, our own contacts and do it our way.”

Asked if he felt that the name Christy Keane would spook them, Thomas said: “Exactly, that’s the truth. I know the guards were doing their best. But I knew that to get the dog, this is the way I had to do it.”

So this is nothing to do with revenge?

“No, this is purely for ransom,” added Joe.

If it wasn’t for me the dog would be dead,” added Christy.

“They are my friends. I got the dog and without me they would have never got the dog. The dog was dead 100%.” 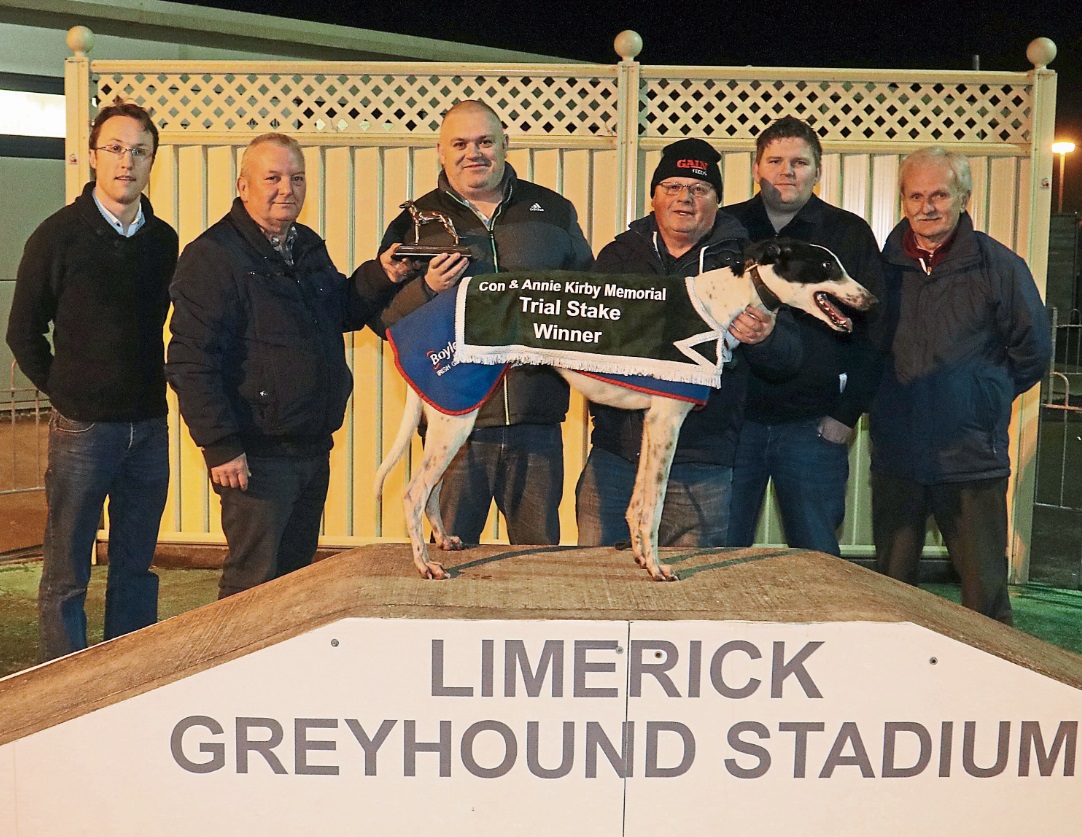