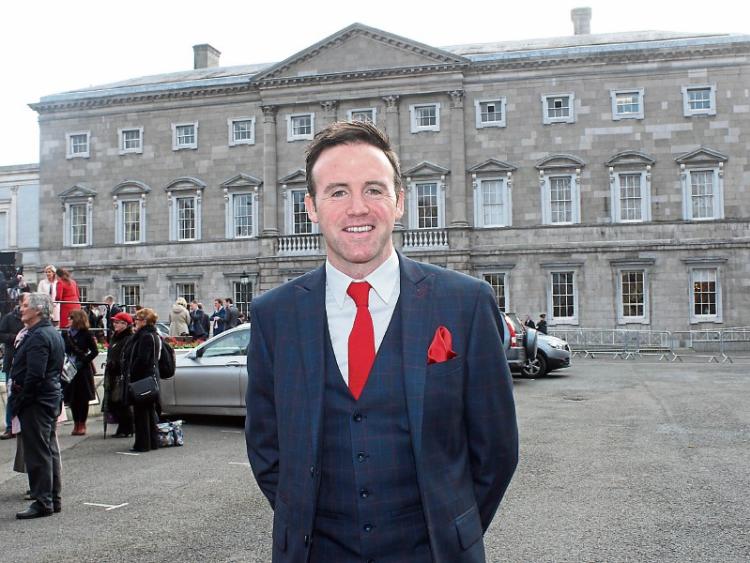 Last week, the Dáil voted — without opposition — in favour of Anti-Austerity Alliance TD Gino Kenny’s Cannabis for Medicinal Use Bill, and it will now progress to committee level for review in the New Year.

This will also run concurrently with the Health Products Regulatory Authority’s review of the Bill.

In favour of progressing the Bill forward, Deputy Neville said in Leinster House that he was immediately impacted following a meeting with a Limerick mother who spoke of the positives for medicinal cannabis.

He said that the woman, whose three-year-old child has a rare condition, spoke to him about “how this could be beneficial to kids”.

“She presented me with the detail of what she has gone through during the past three years. It impacted on me even more to meet the three year old girl who has the condition. Her mother explained the cocktail of medications her daughter is on and the side effects of those. Anything we could do to alleviate pain and give these people a quality of life must be supported and we must assist them in any way we can.”

Speaking to the Leader, Mr Neville said that it would have been “shortsighted” to block the Bill and wait for the HPRA’s verdict.

“Obviously, we have to adhere to their adjudication as well. But there is no reason why this cannot be moving on, on the side as well, so that when the two come together, we can move as quickly as possible. It’s joined up thinking; it’s a different way of doing things.”

He said that if this proposal gets the green light, medicinal cannabis will be “streamlined” and will be prescribed by a GP and dispensed by a pharmacist.

“That will make the process safer for users so that it is controlled and administered correctly in a professionally-qualified dynamic,” he told the Limerick Leader this week.

Also welcoming the Bill, AAA councillor Cian Prendiville said that there appears to be “a sea-change in popular attitudes and the brave, campaigning of this week need this message means we are on the verge of dragging the current government into facing some kind of reality on this issue”.