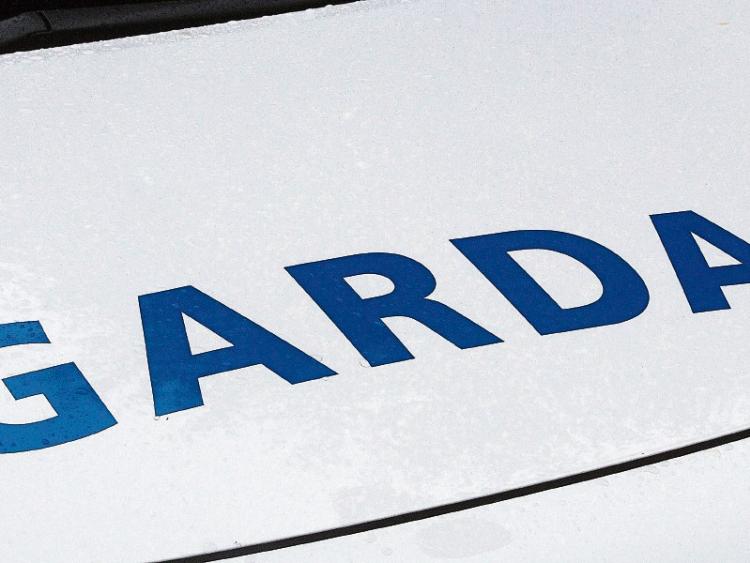 A MANHUNT is underway after a safe containing a significant quantity of cash was stolen from a post office in County Limerick.

The alarm was raised at around 3am after a number of men broke into the premises at Old Pallas.

It is understood the culprits – believed to be four men – were inside the post office for some time and had fled by the time gardai arrived.

The scene of the break-in has been sealed off to facilitate a forensic and technical analysis.

Inspector Luke Conlon says gardai are appealing for information about a silver Audi car and trailer which was used by the raiders.

“The safe was removed from the premises, it would have been heavy enough to remove I believe so it took three or four of them to do it,” he said.

Anyone with information is asked to contact Bruff garda station at (061) 382940.