'Let's stay together': Divorce rates in Limerick fall from peak 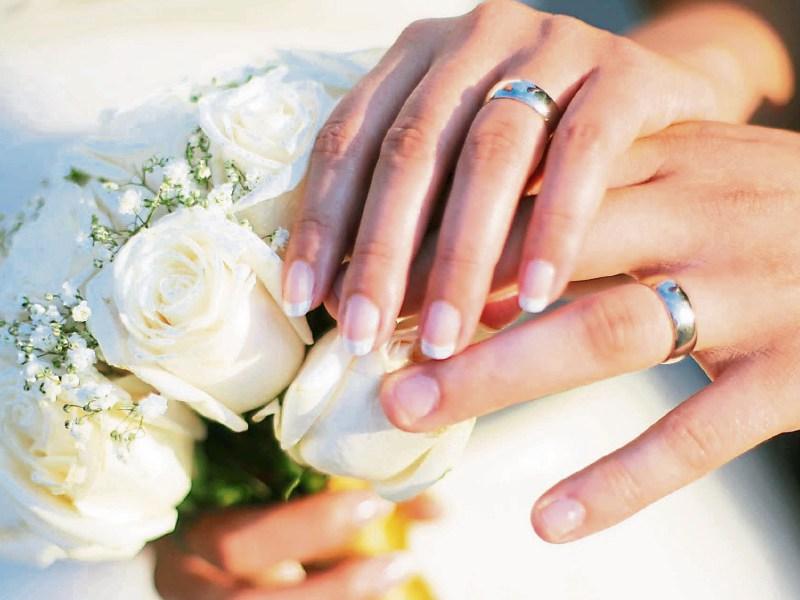 LIMERICK has many monikers – but the divorce capital of Ireland is no longer one of them.

Nonetheless, new figures show there have been 786 successful legal orders allowing couples to split in Limerick since 2010.

There were 119 divorces, judicial separations and civil partnership break-ups in Limerick last year, according to new figures released from the Courts Service.

Carlow – Ireland’s second smallest county – has earned the title of heartbreak capital of the country based on its rate per head of population.

In Limerick the gender breakdown was fairly even, with 87 men and 85 women taking cases last year. Of those, 156 orders were granted at Circuit Court level.

Dublin came in second place with 1,552 applications for divorce in the capital in 2015 - one third of the national total.

The figures show that the most enduring marriages are in Donegal with just 66 divorces and civil partnership separations registered there last year.

The divorce rates were relatively low in other small counties, with less that one a month recorded in Longford and Leitrim, where just eight and six applications were recorded respectively.

Other notable findings from the report included the break up of 75 civil partnerships nationwide.

This figure doubled from the mere 38 that were recorded the previous year with 18 of them coming from Kerry and Tipperary combined. There were 33 applications for “nullity” last year also, which is a declaration that the marriage is null and void.