Naming of Newcastle West Square moves on to next stage 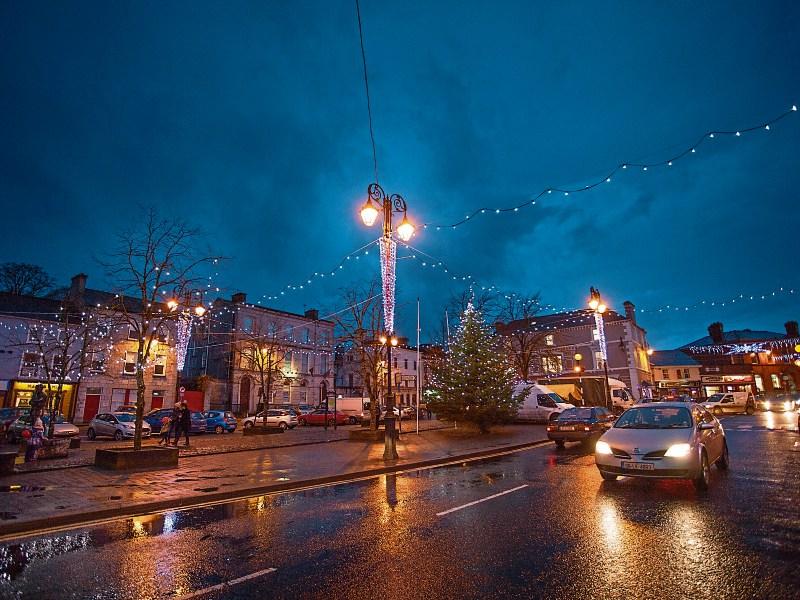 The Square in Newcastle West - up for renaming

THERE is “no appetite” for naming the Square in Newcastle West as the Con Colbert Square, Cllr Jerome Scanlan has claimed.

People, he said, were coming to him and asking what are the councillors doing?

His claim comes after Limerick City and County Council agreed recently to take the next step in the process and draw up a list of those eligible to vote in a plebiscite on the issue. Those eligible to vote will be rate-payers and the registered voters living in the Square, whether owners or tenants.

Only if the outcome of the plebiscite is in favour can the name be put in place.

The proposal to name the Square after the West Limerick man who fought and was executed in the 1916 Rising was initially brought before before the Newcastle West Municipal District by Cllr Michael Collins FF several weeks ago where it was agreed unanimously to begin the process.

Last week, as part of that process, Cllr Collins put the matter of the new name to the full council.

Calling the Square Con Colbert Square was first proposed in 1966, Cllr Collins said but the plebiscite was never held and he felt it was right to finish what had been begun 50 years ago.

“Ultimately, it is the people of Newcastle West in the Square, both tenants and landlords, who will have a say.”

But Cllr John Gilligan, while supporting the motion as important, said he believed the plebiscite would be “very restrictive”.

“If it was all the people of Newcastle West I could go along with it,” he said.

Cllr Jerome Scanlan however felt the list of voters should be available to councillors before they voted on the matter. And he pointed out that the plebiscite was very quietly retired in 1966 “because the proposers found it would not fly”.

The list of electors is likely to be “very few”, Cllr John Sheahan FG said but he felt it would be prudent to have it in advance. At least, he argued, councillors would be able to tell people if they were entitled to vote or not.

“It appears now there are people who want to stop it,” complained Cllr Collins, pointing out that it had been agreed unanimously at Municipal District level. He wanted the procedure to be followed, he stated.

“The next step is to get councillors to approve or reject it. I want to give people the choice. It might be restrictive but that is the law,” Cllr Browne said.

“I will not have Con Colbert’s name dishonoured in any way,” Cllr Kevin Sheahan FF said. “I would urge people, be conscious of who you are talking about.

But Cllr Scanlan, pointing out that he had been part of a committee which had erected a statue of Con Colbert in his own parish  Feohanagh Castlemahon, said that people had been coming to him and asking what were the councillors doing.

Following the meeting, Cllr Scanlan told the Limerick Leader: “My feedback is, and the bottom line is, there doesn’t appear to be an appetite to change the name.”