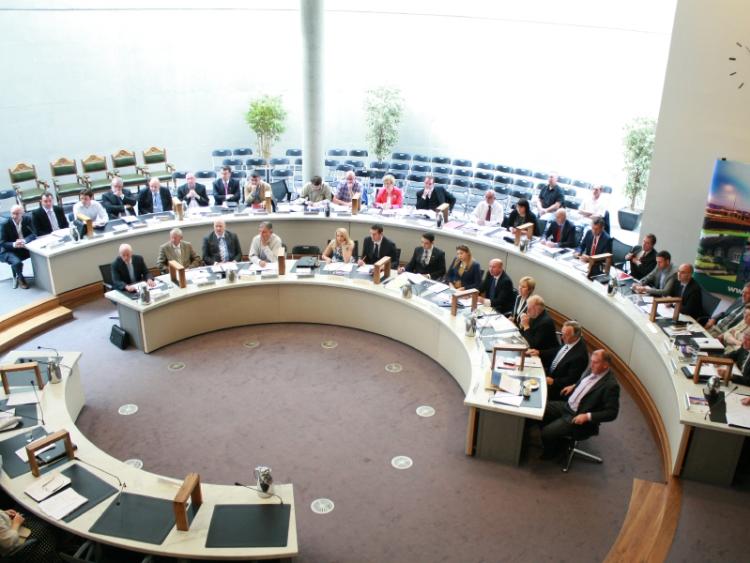 A NEW cross-party committee is to be set up to review the current position in relation to culture and the arts in Limerick.

It is also intended that the committee will recommend an appropriate model to advance culture and arts in the future.

This, Cllr James Collins FF, explained flows from the decision to allocate €3m to the arts in the council’s 2017 budget along with an additional €230,000 for tourism and festivals from the Metropolitan Budget.

While councillors were happy to approve the arts money in the budget, Cllr Collins explained, they wanted a different model for the distribution of that money.

Councillors also wanted an element of autonomy, he added.

“We want to make sure the money is well spent,” he said.

Last week, a proposal to set up a cross-party committee of councillors came before the plenary meeting of councillors. This committee will look at and come up with recommendations for the model they want to put in place to advance culture and arts in Limerick and to oversee the distribution of funding.

Proposing the setting up of the committee, Cllr Collins said it was important that the model adopted be “inclusive, accountable and has real autonomy” while Cllr Michael Collins asked that it be in place by the next council meeting.

Limerick has an awful lot to offer in terms of culture, sport, traditional music and so on, Cllr Malachy McCreesh SF said, supporting the move.

“The single biggest thing is that all groups work together,” he said.

“We are at an exciting time in the whole area of arts,” Cllr Joe Leddin Lab said.

“I certainly welcome the initiative.”

But he stressed that whatever model was chosen, it needed to be inclusive as well as representative of all the arts.

“It would have been nice to have something like that in place in the 2020 bid,” Cllr Seighin O’Ceallaigh SF said while party colleague Cllr Seamus Browne stressed: “It should not just be city based. “

“It is quite important we get this right,” Mayor Kieran O’Hanlon said.

Party leaders will now meet to decide the make-up of the committee.