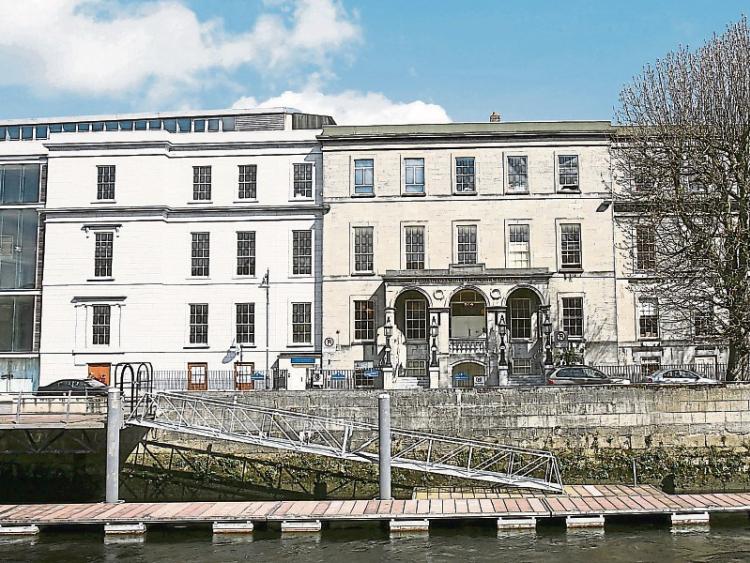 A DECISION on Bon Secours’ multi-million euro bid to purchase Barringtons Hospital has been delayed by another three weeks, the competition watchdog has announced.

A determination for the proposed transaction was due last Thursday, but the Competition and Consumer Protection Commission decided to extend its ‘phase one’ investigation to December 22.

By then, the investigation will be running 121 days, which is significantly longer than the average wait for clearance. In 2015, the average duration for an extended phase one clearance was 93 days.

It is reported that Cork-based Bon Secours Health System is to purchase the historic private hospital for €15m.

“The CCPC’s key objective when assessing mergers is to determine whether a notified merger will substantially lessen competition in markets for goods or services in the State.

“During the merger review process, the parties involved may submit proposals detailing the measures they may take to address any potential negative effects the merger may have on competition,” a spokesperson stated.

Last Monday, parties involved in the transaction submitted proposals to the CCPC, prompting the extended investigation.

“This is so that the CCPC is provided with enough time to consider further information provided by the parties involved.”

When Cork-based healthcare group was first contacted about the delay in the authority’s investigation, a spokesperson said:

“Bon Secours Health System is committed to the acquisition of Barringtons Hospital Limerick and is engaged in a process with the CCPC and look forward to completion of that process in due course.”

The CCPC was informed of the proposed purchase, and commenced a ‘phase one’ investigation into the acquisition on August 24.

If the investigation reaches ‘phase two’, it is possible a decision may not be made until, at latest, April 2017. The average phase two clearance takes 160 days.