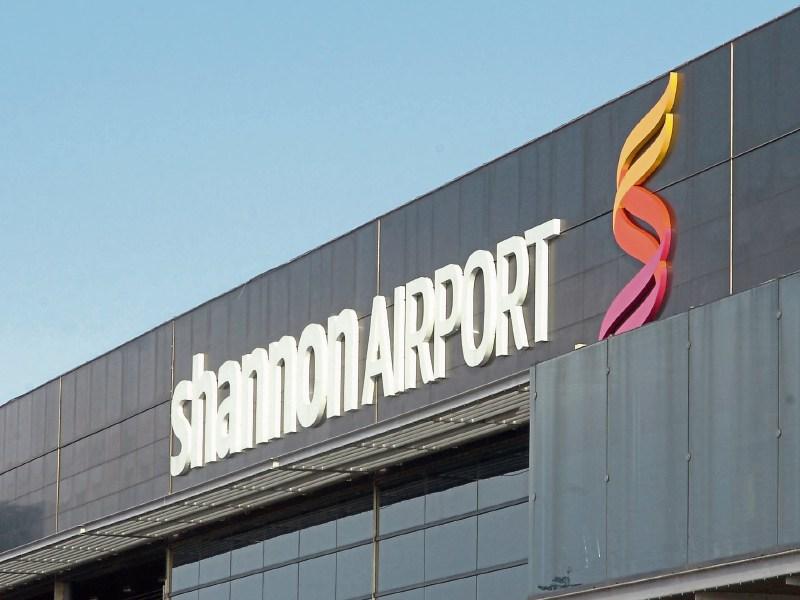 SHANNON Airport has welcomed a US decision to award a permit to Norwegian Air International to fly across the Atlantic.

The US Department of Transport decision to award a foreign air carrier permit to Norwegian is likely to “level the playing field” for low cost operators looking at the transatlantic market, according to industry experts, while Shannon has had “extensive discussions” with the airline and expects services to follow.

A spokesperson welcomed the decision, announced overnight on Saturday, and said it was “good news for Ireland and connectivity to the regions in particular.

“Further to our extensive discussions with the airline we look forward to welcoming air services with Norwegian in due course.”

“This is really positive news for Limerick, Shannon Airport and the greater region. All the indications are that this will translate into more transatlantic services, which will help underpin the growth in tourism and the hugely successful ongoing campaign to attract inward investment,” said Mayor O’Hanlon.

“Shannon International Airport is a huge asset to us in that regard as multi-national investment has stated time and time again. Shannon also has a particular offering, in that not alone has it a long standing tradition on transatlantic services, but it also has US pre-clearance, which benefits the business and tourism passenger greatly.

“It’s also hugely positive news for passengers, both inbound and outbound, as it will mean more affordable fares. Anything that enables people travel more frequently is good news for Limerick, not least given the attractiveness of this region for tourism and doing business in.”

Chamber CEO James Ring said it was “no secret that Shannon has been activity engaged with Norwegian on this matter from as far back as 2014, right from the very start, and for good reason.

“This will translate into new services between Shannon and the US, which is very good and deserved news for Shannon but, moreover, for the wider region.

“As the Taoiseach said, this has the potential to do for long-haul what Ryanair has done for short-haul. That means lower prices, more services and the fact that Ireland and Shannon has been at the very start of this movement is very good news for this region.  It will be good for tourism and very good also for business.

“I want to congratulate all at Shannon for their role from the very start of talks in helping to make this happen,” he added.

Norwegian had received preliminary approval earlier in the year for the permit, yet the issue became something of a political one in the US presidential campaign, with then Democratic hopeful Bernie Sanders among those to voice opposition to the deal.

Shannon lodged a submission in support of the carrier’s attempts to win a permit to operate services between Ireland and the US.

Most of the major carriers in the US were against the Norwegian bid, including American, US Airways and Delta, yet industry experts believe the deal will “level the playing field” for low cost operators looking at the transatlantic market.

It is understood that a service between Boston and Shannon could be on the cards, now that the way has been cleared.

Ireland is likely to become an “anchor point” for the States, offering a hub opportunity both for Norwegian and other carriers.