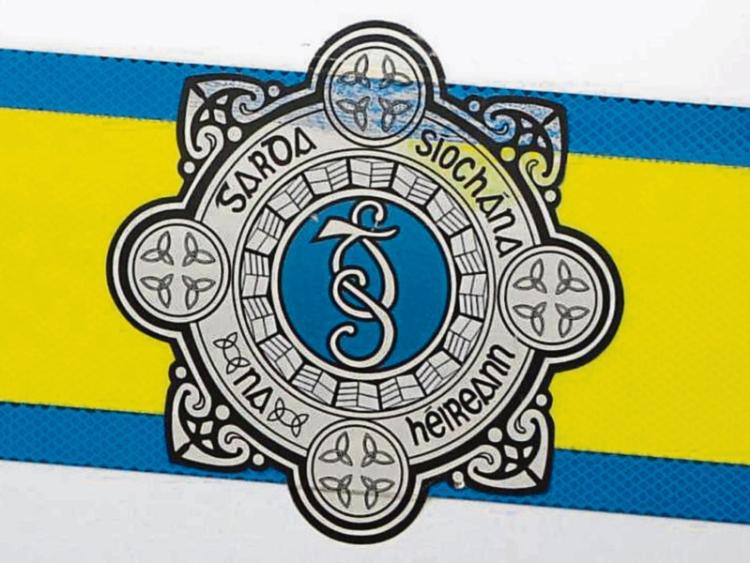 Three men were arrested this Friday afternoon after a major garda operation in Limerick and Tipperary.

Over 20 gardai were involved in searches of houses and property in Cappawhite and Cappamore, and cannabis valued at around €10,000 and stolen items including power tools were recovered.

The arrests were made as part of Operation Thor, a national anti-crime strategy launched in 2015.

Three men were arrested under section 4 of the Criminal Justice Act and are being questioned at three different garda stations.